So what are the rest of 5 new RF lenses ? According to CR, below are the 5 new rumored RF lenses coming in 2020. Check it out! 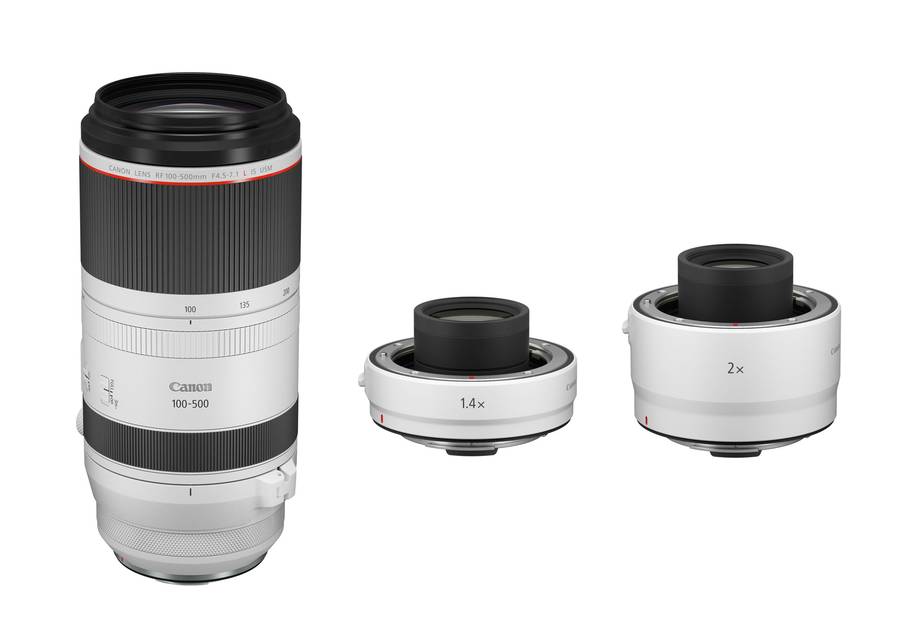