Canon released the planned firmware update for RF 70-200mm f/2.8L IS USM lens that mainly fixes the AF issue. This new firmware for the RF70-200mm fixes some users experienced front-focusing issues when focusing on a subject close to the minimum focusing distance at the telephoto end.

Canon RF 70-200mm f/2.8L IS USM lens is the RF-mount lens that everyone has been waiting for. This high-performance F2.8 telephoto zoom lens offers exceptional image quality in a compact body, designed to work in all conditions. 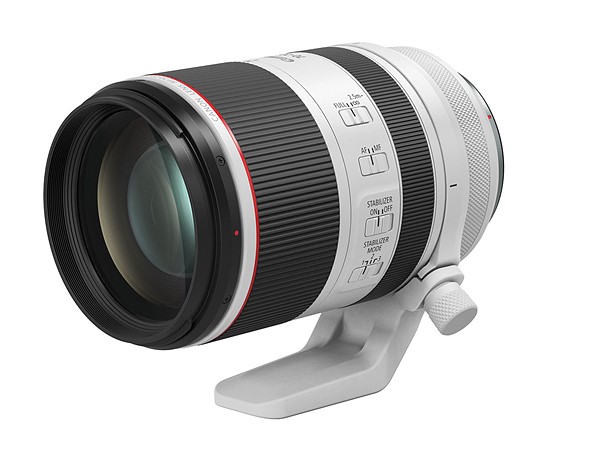 Fixed a phenomenon when performing AF shooting to capture a subject at close-range with the focus distance approximately set to the Tele-end (200mm), the image may become slightly front-focused.

This firmware update is for lenses equipped with firmware versions 1.0.5 or earlier. If the lens’s firmware is already version 1.0.6, it is not necessary to update the firmware.

The version of the lens’s firmware can be checked in the camera menu.