The Nikon D6 DSLR camera is rumored to be officially released in mid-February.  Even if the exact date is not known, the date of February 12, 2020 is predominantly in the gossip. Regardless, we can see for sure that there will be an announcement before the CP + 2020 event.

The new processor on D6 will provide improved AF system and advanced video features with RAW recording. Nikon D6 body will have dual CFexpress memory cards. Check out the updated list of Nikon D6 specifications below. 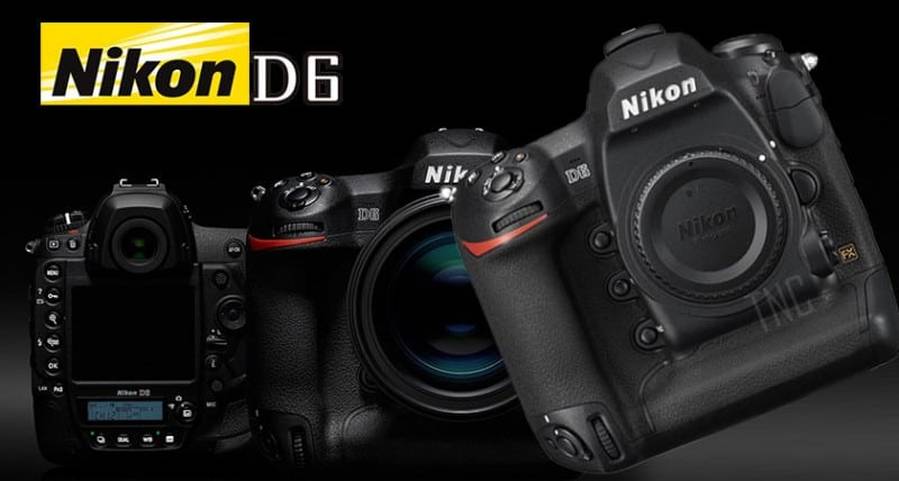