Real Time Tracking and Animal Eye AF have been rolling out to Sony cameras since it has  arrived in the Alpha a6400 in January 2019. The a7 III and a7R III got animal eye eye AF in April. Later on Sony a9 recieved this feature with firmware 5.0 and 6.0. 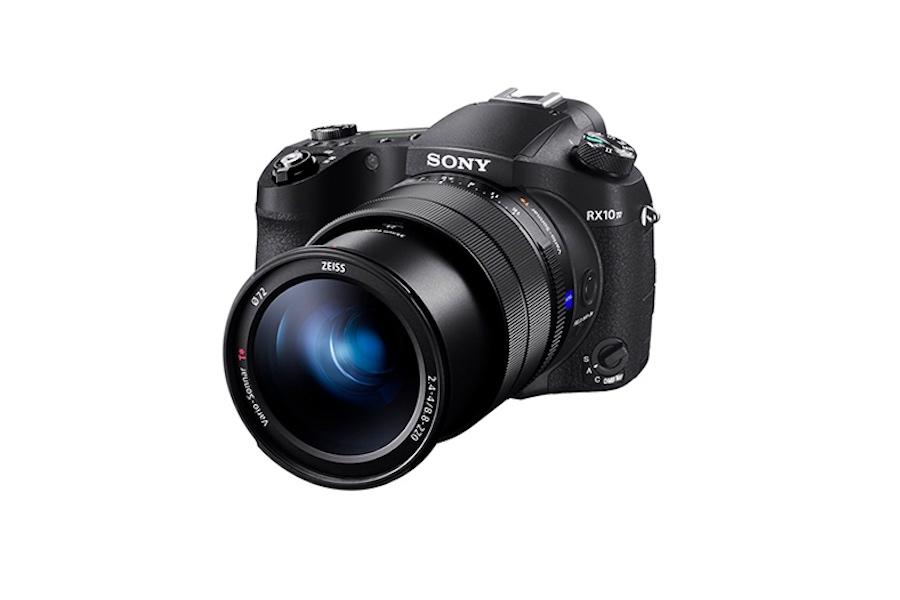