When we look at the details that leaked, the Fuji X-T4 mirrorless camera will come with the IBIS feature known as image stabilization in the body. In addition, the video side enhancements cannot be ignored. Fujifilm X-T4 will offer 6K video recording at 60p.

Although the details of the X-T4 sensor are not yet known we can think of the new 26.1MP backside-illuminated X-Trans CMOS 4 APS-C sensor found on the X-T3 could be used. Check out the first Fujifilm X-T4 specifications below. 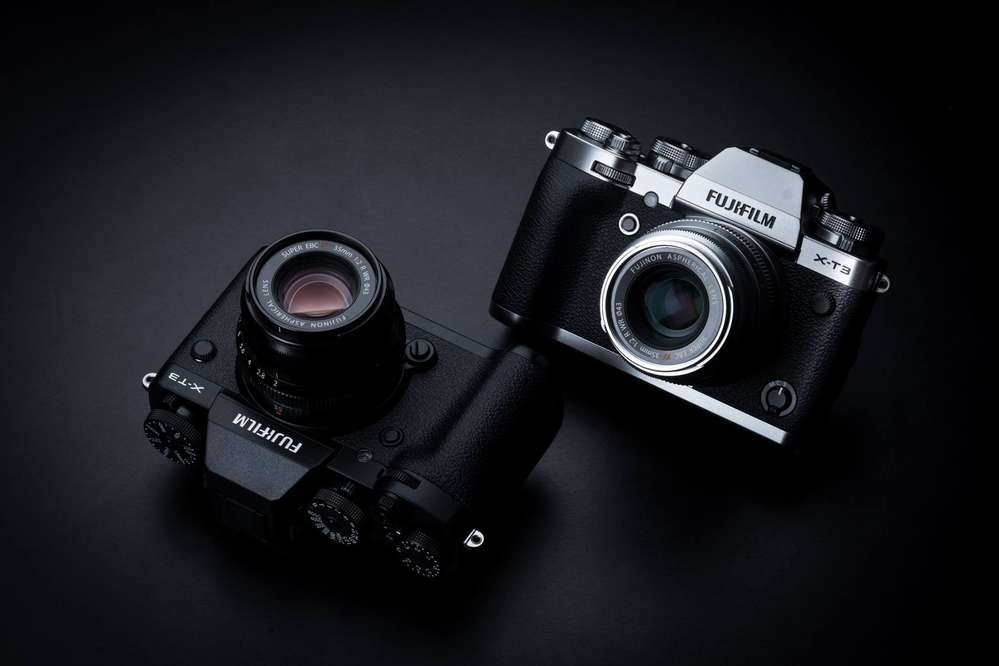 The Fujifilm X-T4 will be available as a replacement to the X-T3 camera and is expected to be released by the end of 2020.