The Fujifilm X-T2 is now listed as discontinued at some photographic retailers.B&H Photo Video and Adorama in the United States have both listed the X-T2 as discontinued on their websites.

Fujifilm’s most legendary and important digital camera is probably the Fujifilm X-T2. The mirrorless camera topped its sales, becoming Fuji’s most successful X series camera ever.

The Fujifilm X-T2 is the company’s enthusiast SLR-style mirrorless camera. It features a 24MP X-Trans CMOS III sensor and the company’s latest image processor (X-Processor Pro). The rugged magnesium alloy body is sealed against dust and moisture and has a unique articulating LCD as well as a large, high resolution EVF. The AF system has been greatly improved upon since the X-T1 and had 325 total focus points, 169 of which are phase-detect, as well as a higher readout speed. 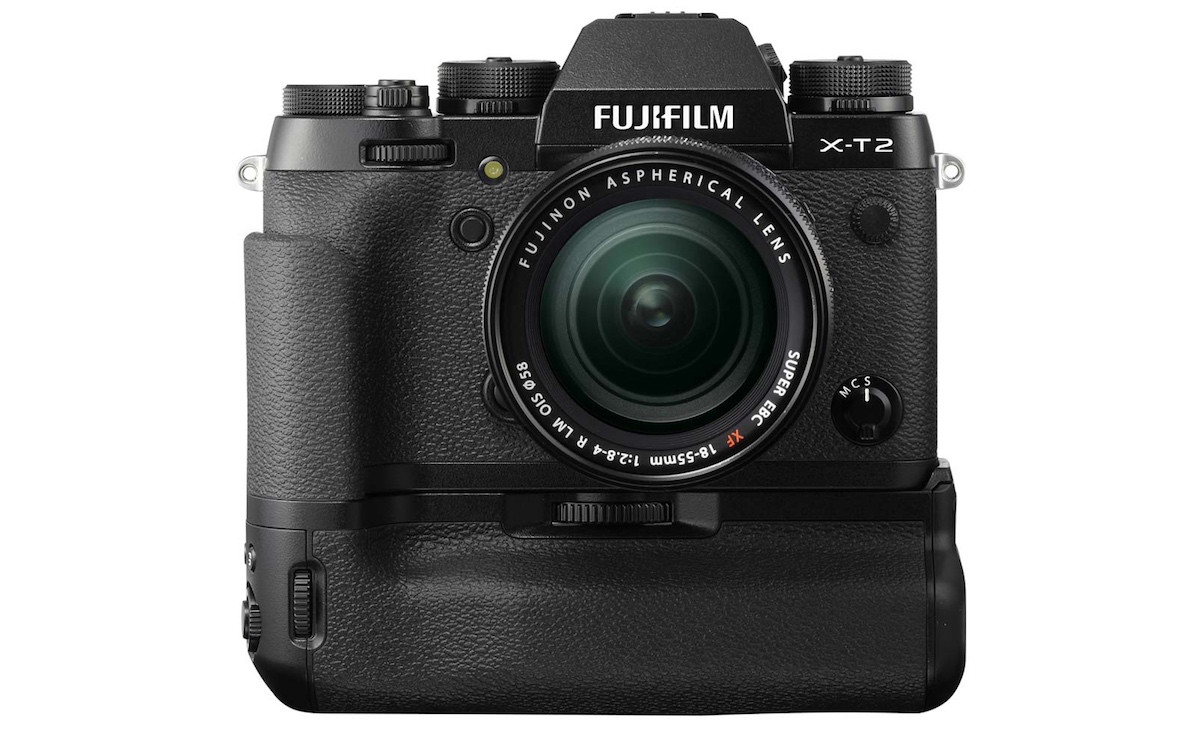 Fujifilm introduced new savings and rebates in the US. New Fujifilm savings are now available and valid between October 7th – November 17th. With this Fujifilm savings you can now save  up to $500 on Fujifilm X-T3 and X-T30 Body.

New Fujifilm Savings in the US

Also if you click this link you will get all of the stuff on sale at B&H Photo, but below you can see the full list of Fujifilm savings. The new Fuji rebates are also available at Adorama.