The GFX 100 is a dual-grip mirrorless camera that uses the GF lens mount with the addition of on-sensor phase detection for faster focus. The camera has 5-axis in-body image stabilization, a hybrid autofocus system with nearly 100% coverage and both DCI and UHD 4K video with 10-bit 4:2:2 output. 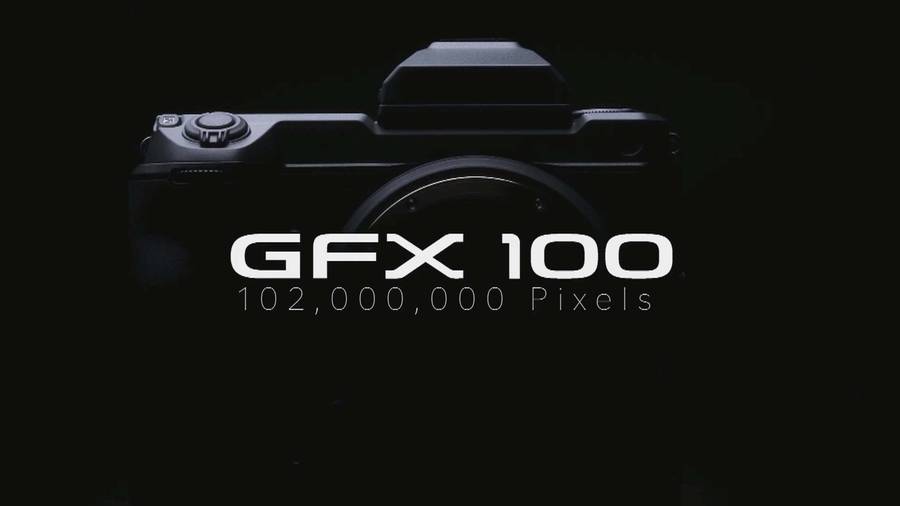