Adobe has released a new update to both Lightroom CC (2.4.1)  and Lightroom Classic (8.4.1).  Also updated The September update for its Camera RAW plugin  (11.4.1), the software that enables users to import and edit Raw images in the company’s creative software applications like Photoshop and Bridge.

With the updated support, users can edit RAF images from the Fujifilm X-A7, as well as RW2 files from the Lumix DC-S1H and ARW files from the two newly added Sony cameras. Adobe Camera Raw 11.4.1 is available to download for Windows and macOS for free from Adobe’s website. The Lightroom and Lightroom Classic updates should be available through Adobe’s Creative Cloud desktop app. 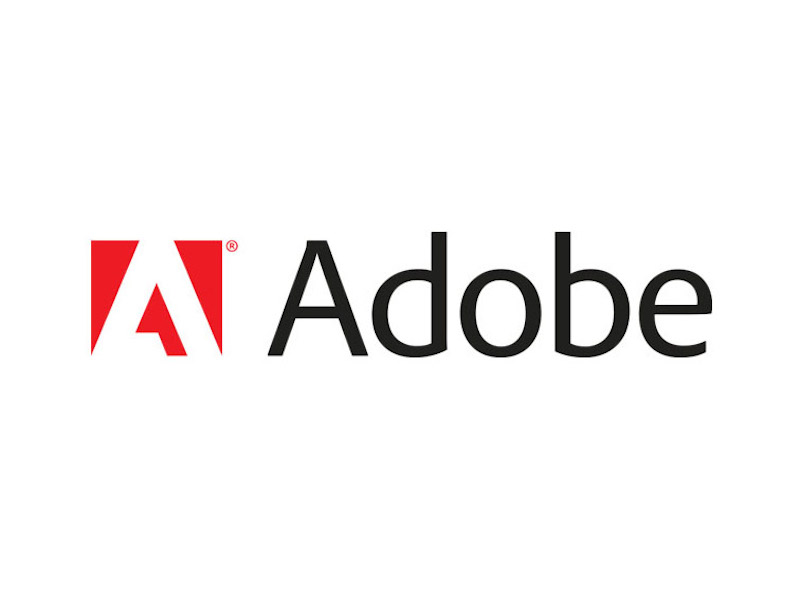 GPU acceleration speeds up image processing most noticeably for photos with several adjustments and for high resolution monitors (4K and higher). You can enable the new GPU acceleration features on supported systems in the Performance tab of Camera Raw Preferences. On some computers the feature is enabled automatically. To know more, see GPU FAQ and troubleshooting.

Previous post: Sony A9 Firmware Released with Real-Time Eye AF For Animals, Interval Shooting Functionality and Compatibility With RMT-P1BT
Next post: What to Expect from Nikon Z8 Camera?