Nikon announced the Photo Contest 2018-2019 Grand Prize winner: “Ayimpoka” by Sara De Antonio Feu (Spain). The award-winning works will be exhibited in a worldwide traveling exhibition, which will debut from Tokyo.

Held since 1969, the Nikon Photo Contest is a premier international photo contest that provides an opportunity for photographers around the world to communicate and to enrich photographic culture for professionals and amateurs alike. 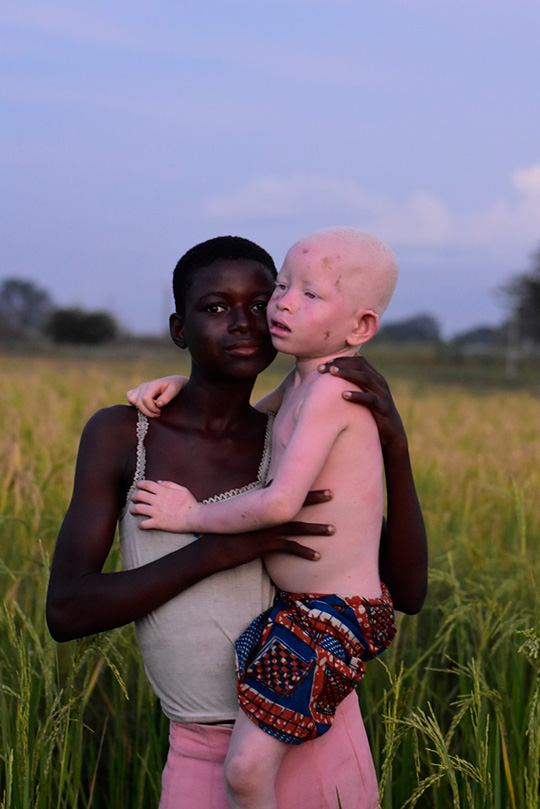 TOKYO – Nikon Corporation has held the Nikon Photo Contest since 1969, making this year the 50th anniversary of one of the world’s largest photo competitions. The winner of the Grand Prize award for the 2018-2019 contest was selected from the five Gold Prize winning works and announced at the awards ceremony held today in Tokyo.

Winning works from the Contest will form the Nikon Photo Contest 2018-2019 Photo Exhibition, a worldwide traveling exhibition that will make stops in major cities of countries and regions such as Europe and Asia, including Japan and China.

Winners of the Gold Prize, Silver Prize, and Bronze Prize awards were selected from a record 97,369 entries received from approximately 33,000 people from 170 countries and regions around the world. There was also a Participants’ Choice Prize, and the NPC 50th Anniversary Prize, which was selected by Nikon employees.

The winners of Gold Prize awards were honored at the awards ceremony held today, August 23, at Shibuya Stream in Shibuya, Tokyo. At the ceremony, the photo titled “Ayimpoka”, entered by Sara De Antonio Feu (Spain) and winner of the Gold Prize in the Next Generation Single Photo category, was announced as the winner of the Grand Prize award.

Ayimpoka lives with her family in a small town in Ghana. Albinism has been a cause of discrimination and persecution over many years, and murders of albino children have been committed because of its popular association with magic and witchcraft. At Ayimpoka’s house, everyone gives her love and protection while a local NGO provides her weekly care. On the day this photo was taken, she was recovering from malaria and was suffering from sunburns because she had been in the sun all day.

For me, this picture captures a human story so successfully and succinctly that we can all interpret and sense it directly. The context is clearly one of suffering, yet the subject is tinged with hope and humanity. The positivity and strength of the child showing support is palpable, we want to reach out ourselves and lend our own. The field of ripe crops falling into an infinite background, the blue sky framing the horizon, the warmth of the setting sun and the softness of the image as it drops away from us, all add to the sense of hope and optimism.

The image is framed tenderly – the camera is at the same eye level as the children, who are positioned centrally in the frame, not raised, lending them a vulnerability, innocence and sincerity.

This everyday story of superstition, difference and prejudice is shocking. We understand the difference love and protection make. A worthy winner, one that reminds us of our need to engage and open our sense of humanity and optimistic empathy in such a self-centered age.