Canon has announced the PowerShot G7 X Mark III enthusiast compact camera with Stacked CMOS sensor and live video streaming. With its compact size and tilting LCD, the camera is a favorite for vloggers. Now they can stream live video over YouTube at the push of a button.

The Canon PowerShot G7 X Mark III is a premium compact camera with a new 1″-type, 20MP Stacked CMOS sensor. The stabilized lens is the same as on its predecessor: 24-100mm equiv. F1.8-2.8. The G7 X III retains the same 3″ touchscreen display, which can flip upward by 180° for selfies and vlogging. The most notable feature on the G7 X III is the ability to live stream video on YouTube straight from the camera. It can also capture cropped 4K/30p and uncropped 1080 video at up to 120p. Impressively, the G7 X III can shoot Raw images at up to 30 fps with its electronic shutter with locked focus, or 8.3 fps with continuous AF, both with a healthy buffer. The camera can be powered over its USB-C port and has built-in Wi-Fi and Bluetooth.

The PowerShot G7 X Mark III will be available in August for $749, with a choice of black or silver bodies. Check availability at now available for pre-order online at Adorama/B&H Photo Video/Amazon. 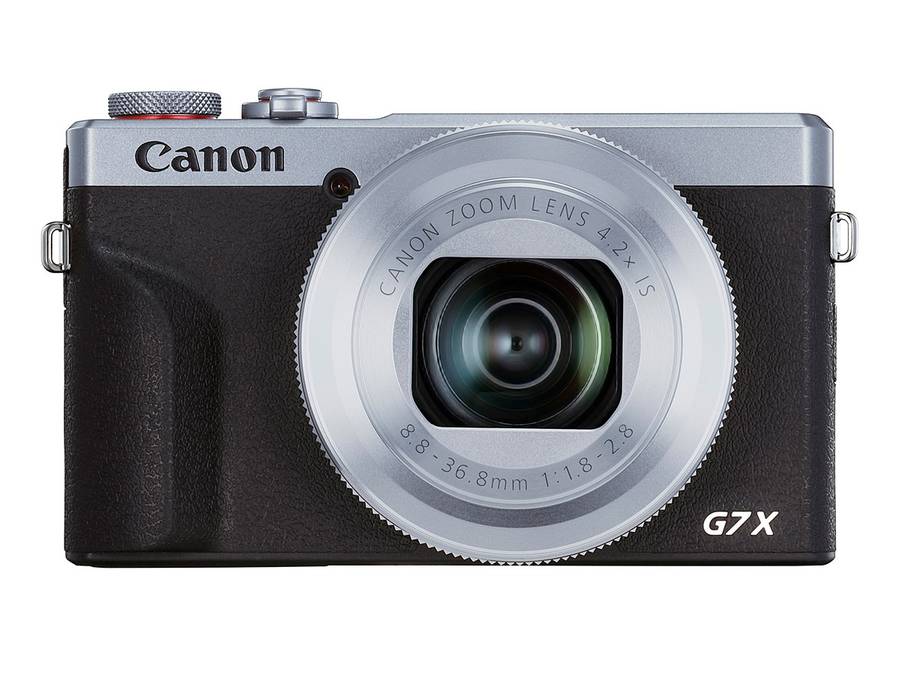 MELVILLE, N.Y., July 8, 2019 – Ansel Adams, one of the greatest landscape photographers once said, “You don’t take a photograph, you make it.” Never have truer words been spoken as digital photography has evolved and storytelling is shared through multiple mediums. Providing visual storytellers more options to bring their imaginative visions to life, Canon U.S.A., Inc., a leader in digital imaging solutions, introduces the PowerShot G7 X III and the PowerShot G5 X Mark II cameras. Successors to the PowerShot G7 X II and PowerShot G5 X respectively, these new cameras usher in a plethora of new and innovative functionalities. Depending on the model, new innovative features include live-streaming available with YouTube* (via wireless connection), a pop-up electrical viewfinder (EVF) and 4K video shooting.

“Creators and photographers of all levels are reinventing the way stories are told and, as technology has progressed, so have the diverse needs of our customers,” said Kazuto Ogawa, president and chief operating officer, Canon U.S.A., Inc. “With features such as live-stream to YouTube* and a pop-up EVF, the PowerShot G7 X III and the PowerShot G5 X Mark II are true testaments to the company’s commitment to integrate the latest advancements for those who choose to digitally stream their journeys with the world or seek to scale and capture the highest peaks.” 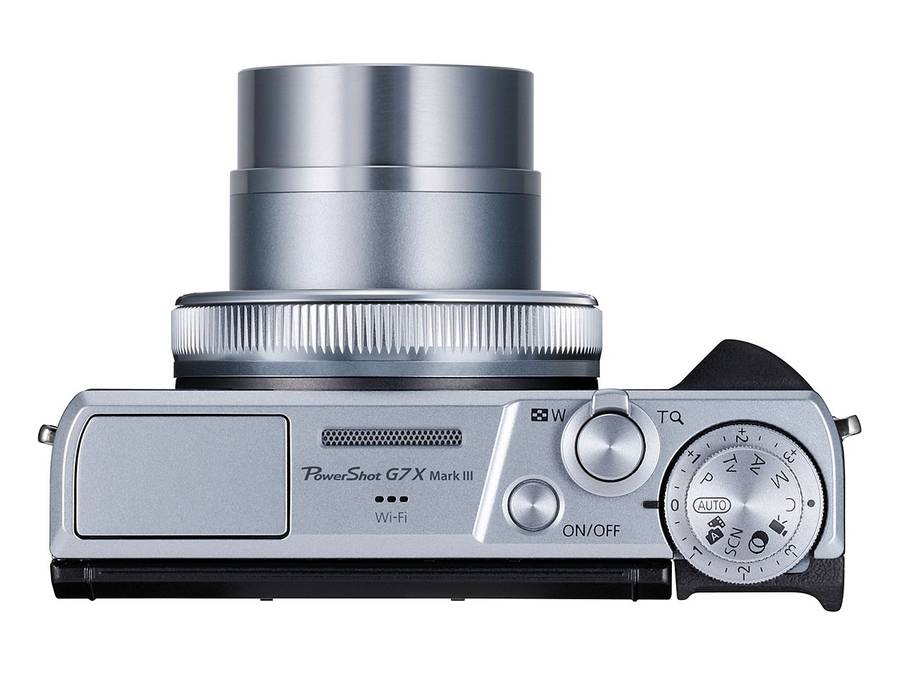 Even though the PowerShot G7 X III and the PowerShot G5 X Mark II have many individualized, unique qualities, both include many core features that are true to Canon’s imaging excellence. These features include:

Calling all YouTube creators, the PowerShot G7 X III is primed to be the next-generation vlogging camera. The PowerShot G7 X III features live-streaming to YouTube** capability via a wireless connection, allowing for creators of all levels to easily capture and post content in real time. The PowerShot G7 X III also offers vertical video support***, 4K up to 30P high-rate movie with no crop, full HD up to 120p, and an optical 4.2x lens, helping to achieve high image quality. Powered by the company’s DIGIC 8 image processor, a new 20.1 Megapixel** sensor, and wrapped within a compact body with a microphone jack, the PowerShot G7 X III offers innovative technologies, an improved user interface and Creative Assist for both video and still photography needs. 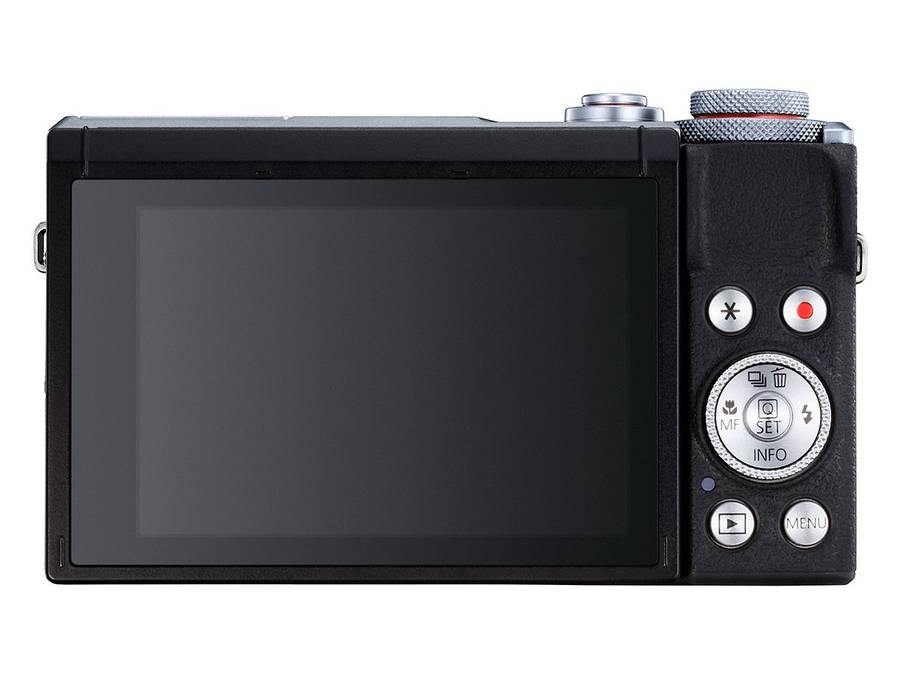 A lighter, compact and premium point and shoot camera that touts a new pop-up EVF, touch and drag AF and new optical 5x lens, the PowerShot G5 X Mark II is perfectly positioned to provide high image quality and valuable functions. From trekking through various terrains of Patagonia where users can leverage the new panoramic shot feature, to capturing key moments with loved ones, the PowerShot G5 X Mark II will satisfy the needs of advanced amateurs who regularly use and are familiar with Canon EOS cameras as a second camera or integrate it into their daily lives.

The PowerShot G7 X III and the PowerShot G5 X Mark II have an estimated retail price of $749.99 and $899.99†, respectively and are expected to be available in August 2019. For more information and the full list of product specifications, visit http://shop.usa.canon.com/