You can now compare the size of the newly announced Panasonic Leica DG Vario-Summilux 10-25mm f/1.7 ASPH lens with other MFT gears. The lens has been added to the CameraSize database.

Panasonic 10-25mm isn’t as large or as heavy as one would expect, and is very well-built and fully weather-sealed. It’s the first Panasonic Micro Four Thirds lens with a focus clutch and a clickless aperture ring is also provided. 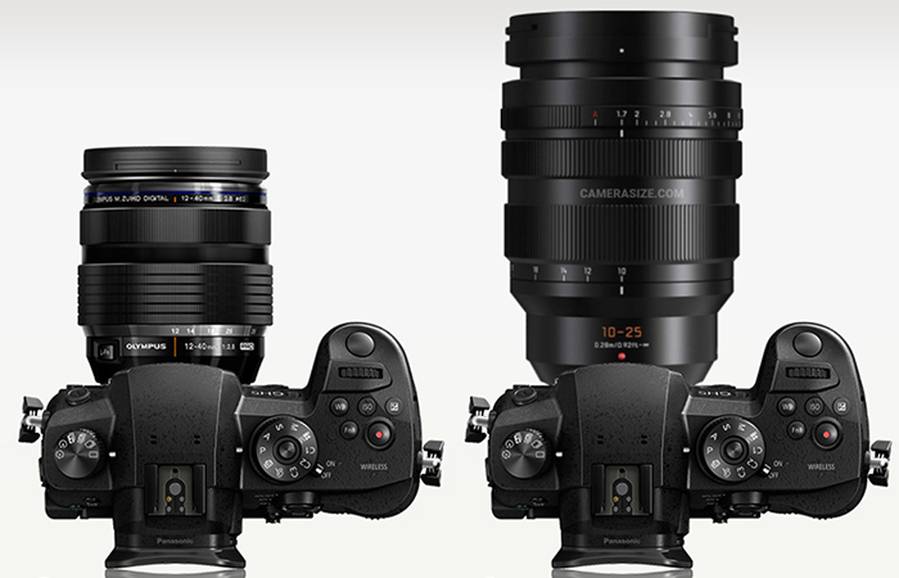 The 10-25mm was very much designed with video in mind, with minimal focus breathing, ‘seamless’ iris control for smooth exposure changes and linear focus response.