According to Nokishita, it is now confirmed that the Canon PowerShot G5 X Mark II camera will be officially announced in the next 30 days, to replace the current PowerShot G5 X model.

As the market for premium compact cameras is showing signs of improvement, Canon is aiming to launch even more models in this category. The Canon PowerShot G5 X Mark II was registered online under the code name PC2355. The product SKU is 3070C001.

When it comes to the PowerShot G5 X Mark II specifications, the new premium compact camera is expected to have 20.2MP, 1″ sensor, DPAF and improved image quality. It is unclear if the lens of the camera is going to remain 24-105mm (35mm equivalent). We expect the new compact camera will employ a hot-shoe mount and a built-in ND (neutral density) filter. 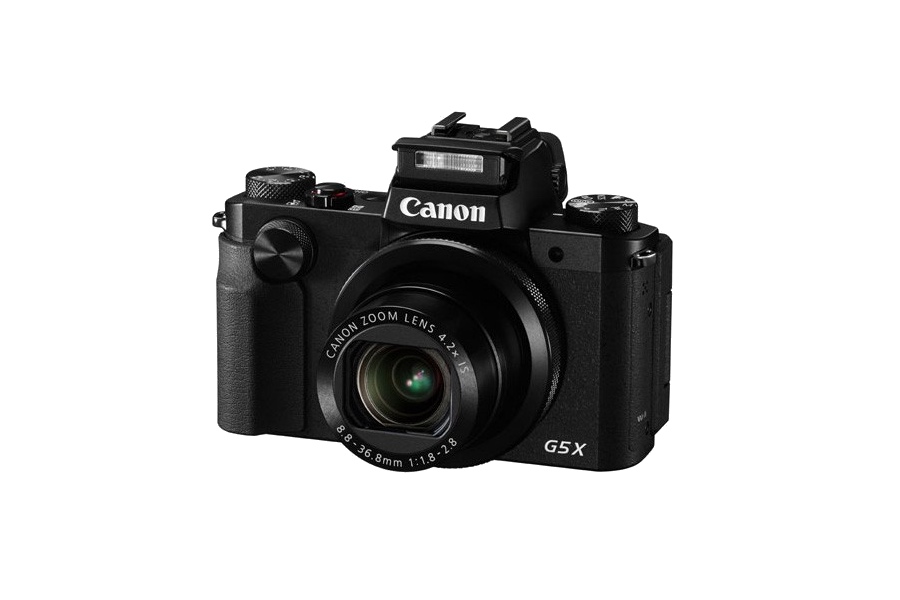 In addition, the Canon PowerShot G7 X Mark III camera has passed FCC certification under the code name PC2366, and it is expected to be announced soon.