Canon is rumored to replace the EOS 7D Mark II DSLR camera with the mirrorless body. So in other words the long rumored Canon EOS 7D Mark III will be a APS-c EOS R body.

Canon’s rumored camera with sensor at around 32.5-megapixel refers to a high-end APS-c DSLR. It is said to replace both EOS 7D Mark II and EOS 80D. We expect the company will use this for the Canon EOS 90D with improved features.

According to latest rumors, the Canon EOS 7D Mark II is expected to be replaced by an APS-C EOS R mirrorless body. This will probably be another lineup and not a follow to the Canon EOS 7D series. Canon now shift the focus from DSLR to EOS R Mirrorless system step by step. So we may see more EOS R bodies and RF lenses in near future. 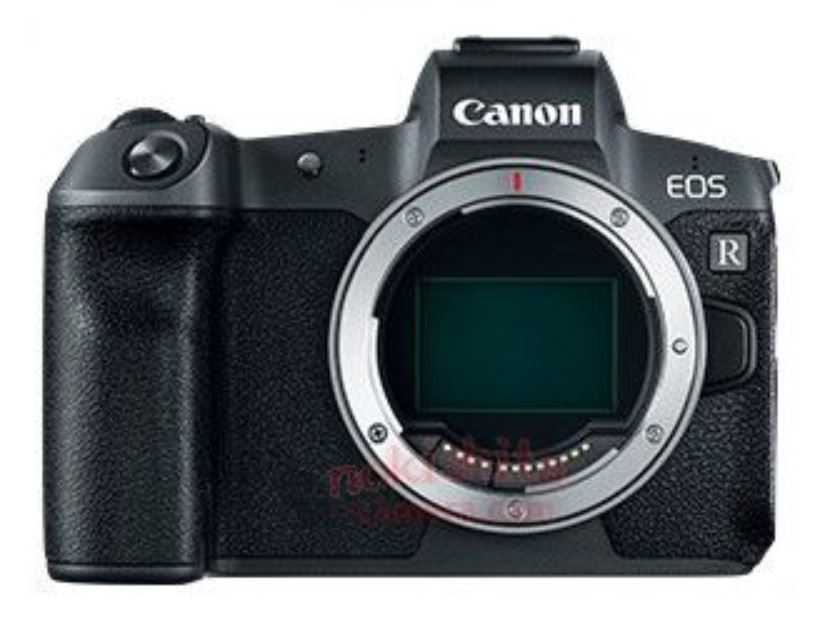