Leica Camera is rumored to announce a new Leica SL2 model in mid-2019. According to a Leica Italy representative, the Leica SL2 full frame mirrorless camera with L-mount will be announced in June 2019.

The company recently announced the new Leica Q2 full frame compact camera. A Leica Italy representative answered a question on Facebook that upcoming Leica SL2 will be released in June, 2019. The comment was deleted later. 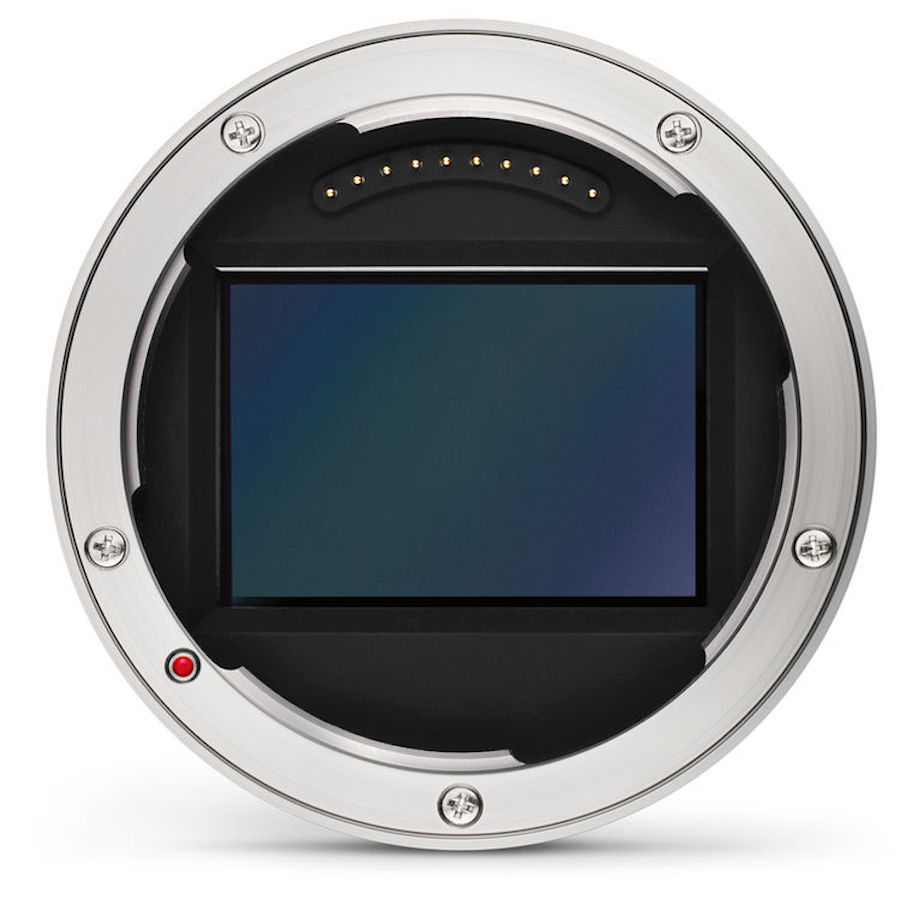 According to previous rumors, Leica SL2 may use Leica Q2’s image sensor (47MP). It will be a new full frame mirrorless camera to the new L-mount. Stay tuned.