Speedmaster 50mm f/0.95 III is an ultra large diameter standard lens designed as a mirrorless camera for full-frame image sensor. While achieving the phenomenal brightness of aperture opening F value of 0.95, it is also equipped with portability, design has been designed considering balance with the mirrorless machine.

Utilizing the features of the ultra-large aperture lens, it is possible to take handheld photographs in places where there is little light intensity, or to take advantage of beautifully large blur taste. 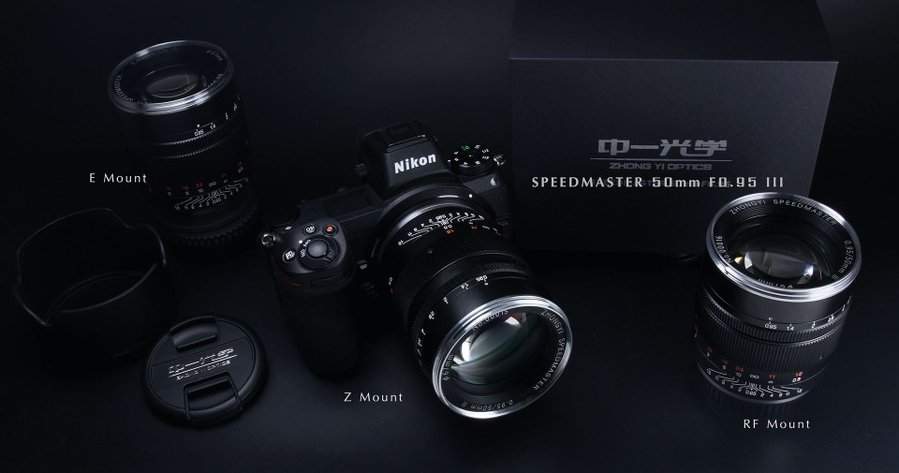 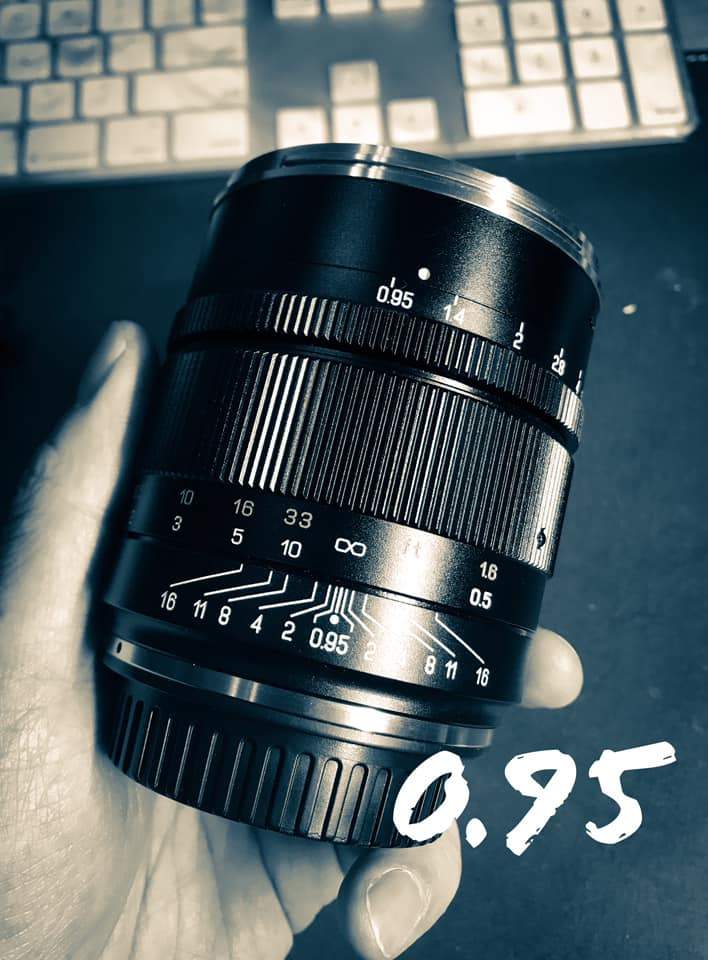