Samyang has plans to announce 8 new lenses by the end of Q2 in 2019. The first one from the roadmap was the XP 10mm f/3.5 lens which was announced yesterday. 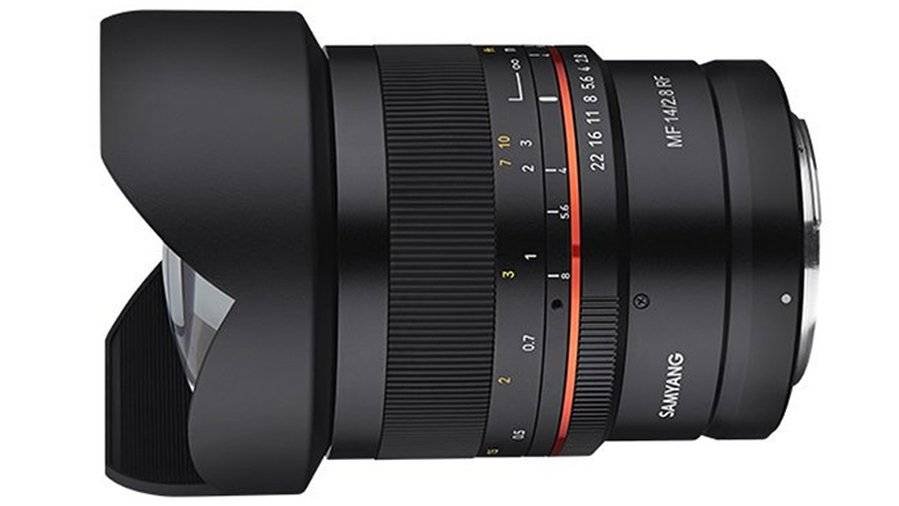 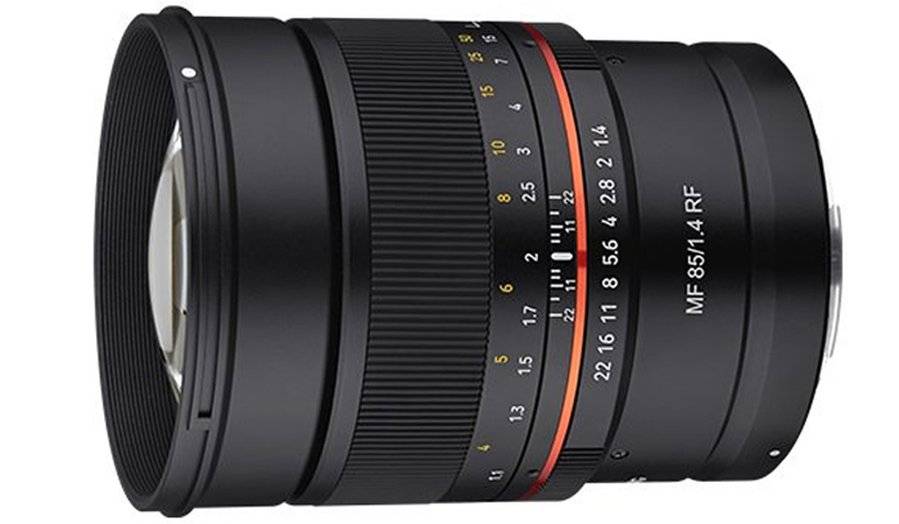