In the mirrorless cameras with the Micro Four Thirds sensor, the rangefinder style Olympus PEN-F camera have been discontinued. The  digital camera announced back in early 2016.

A built-in 2.36 million-dot OLED electronic viewfinder was the first for the PEN-series and this PEN-F camera is built around a 20 megapixel Live MOS sensor and 5-Axis Image Stabilization.

So, this also means Olympus is clearing up the stock lines to make a space for the new versions. In addition, when we look at company’s line-up, we can foresee that the next announcement can be made sometime in 2019. Check out the Olympus PEN-F II predictions. 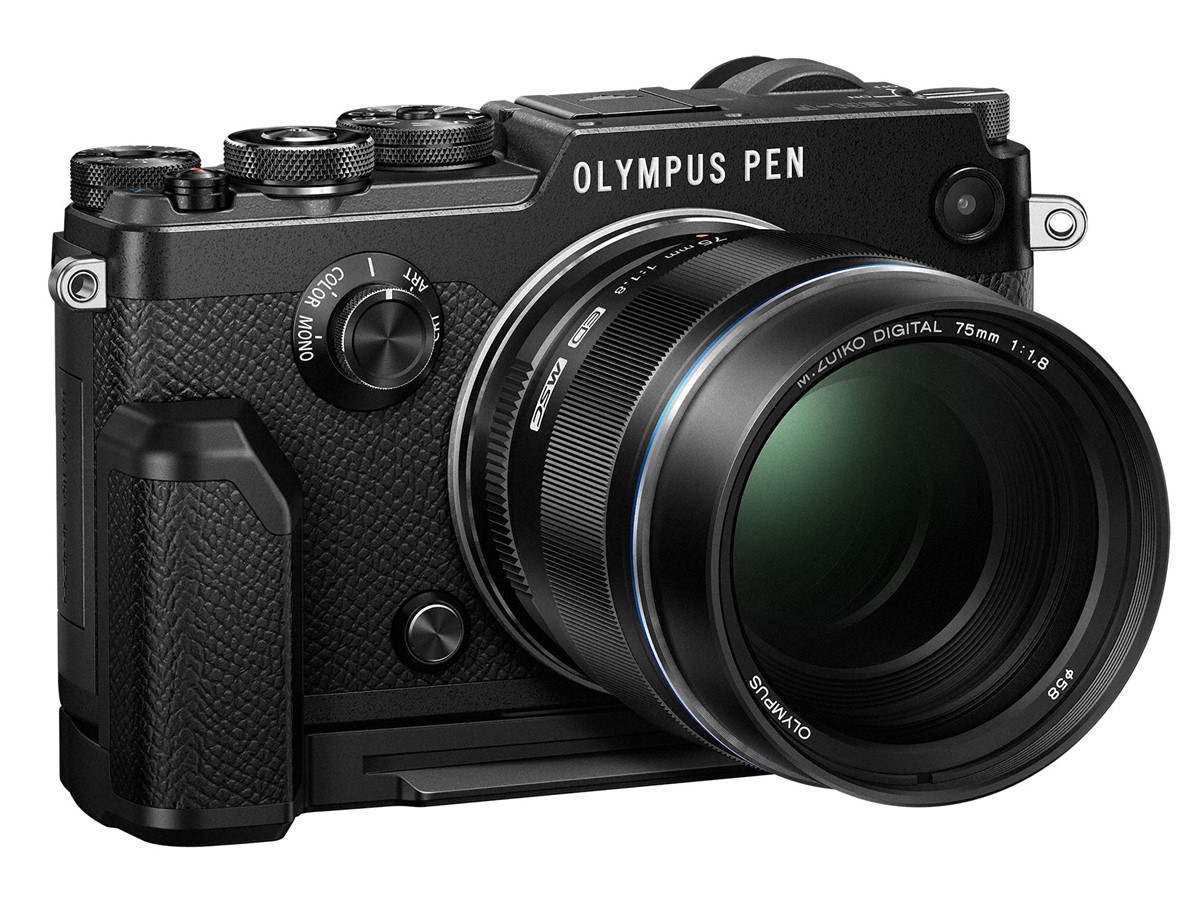 We can expect a minor but handful upgrade for the upcoming Olympus PEN-F Mark II model. Sensor might remain the same as 20.3MP but the improvement on the TruePic Processor will improve the AF system, video recording and burst shooting. As a result the main improvements for the next version could be as follows: