New teaser for the upcoming Olympus E-M1X launched on Youtube. According to that video the official announcement of the OM-D E-M1X camera is scheduled for January 24.

As we mentioned in our previous articles, the highly anticipated Micro Four Thirds camera is expected to arrive with two telephoto zoom, one wide-angle zoom and a speedlight. Exciting days ahead for Micro 4/3rds users.

Take a look at the new Olympus E-M1X teaser. Following the video you can find some screenshots from the video as well as the final specs sheet.

The first rumored Olympus E-M1X specs shows that the camera will include a new 20 megapixel sensor, a 50 megapixel handheld high-resolution shooting mode. It will also fetaure 18fps burst shooting, and an incredible 7.5 stops of image stabilisation. The price of the Olympus E-M1X sports camera will stand around $3,000. 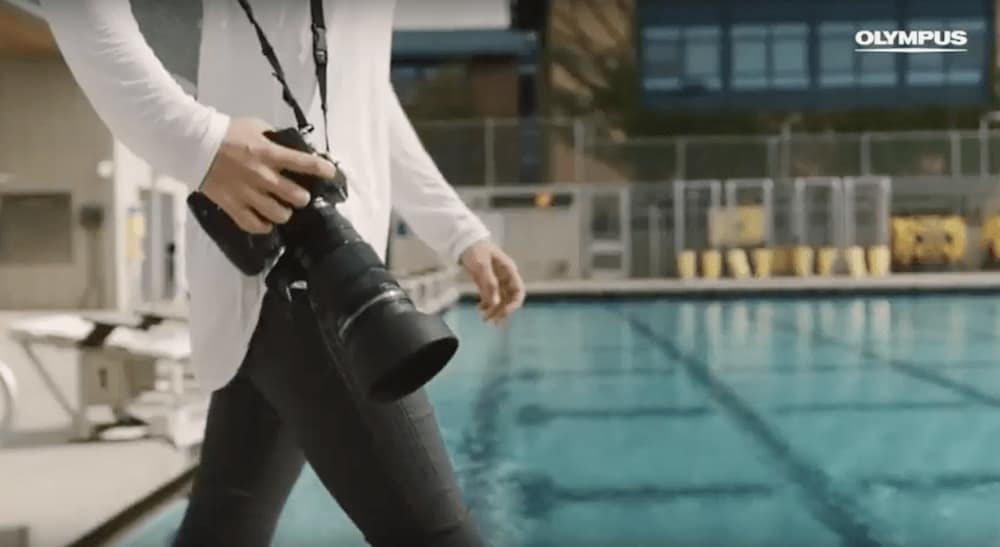 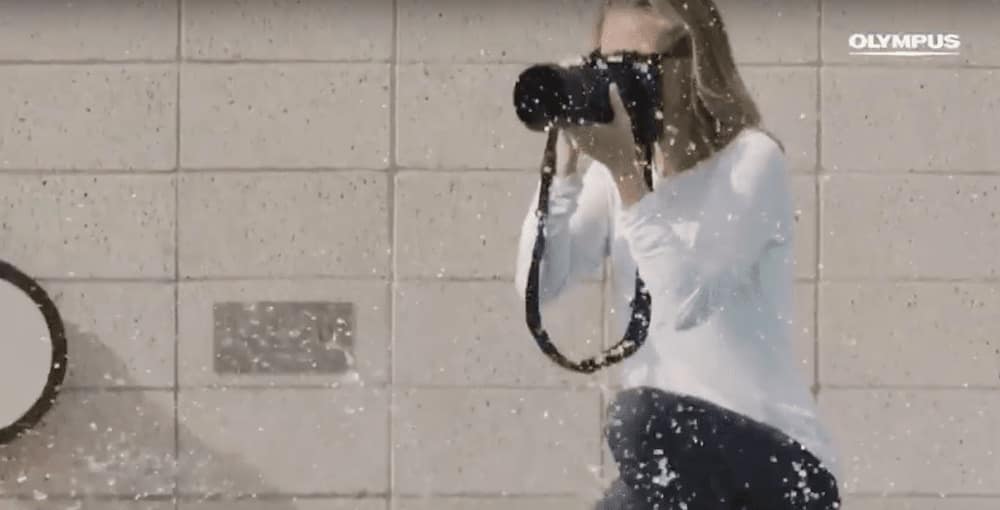