This rumor also confirms previous reports claiming that the company is testing the second Canon full frame mirrorless camera in the wild.

According to previous rumors, Canon will be offering one more full frame and two new APS-c sensor mirrorless cameras in 2019. Canon EOS RP is well could be the next EOS R ($2,299 at Amazon, B&H, Adorama) series camera as an entry-level. See more about the Canon EOS RP specs and price predictions. 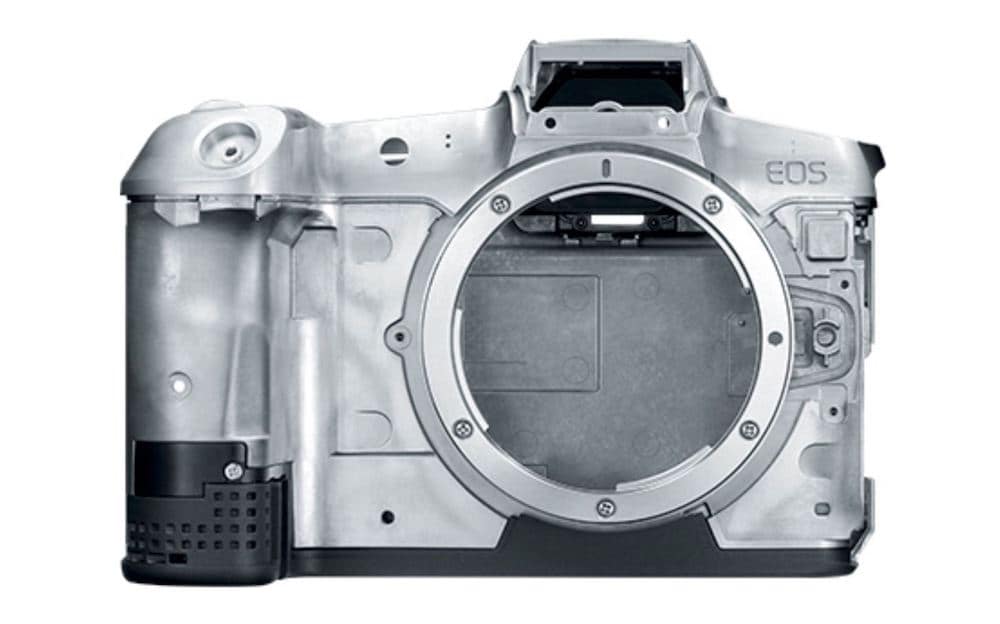 As of now, we can only guess a 26MP full-frame sensor and no touch bar for the Canon EOS RP camera. If the Canon EOS RP as predicted, the entry-level full frame as a mirrorless camera, we can foresee that the sales price could be around $1,500.