One of the biggest features missing in the first Canon EOS R for most people is the image stabilization in the body. As it is known, Canon has always opted for objective stabilization because it has so far claimed to be better than sensor-based stabilization.

In addition to sensor-based systems, we have seen comparisons of systems that provide stabilization through the lens in many scenarios over the years. When it comes to stabilizing super telephoto lenses, this is still being discussed in the camera industry.

According to current rumors, Canon will be offering 5-axis IBIS (in-body image stabilization) on the next EOS R ($2,299 at Amazon, B&H, Adorama) series camera. We are not sure how this will work with intra-lens stabilization, but if Canon can find a way for systems to work together to improve performance, this will be an important step.

Skylum launched the new Luminar 2018 with AI Sky enhancer tool. For a limited time you get this package with a $10 discount using coupon code “CAMERANEWS” and extra Bonuses. 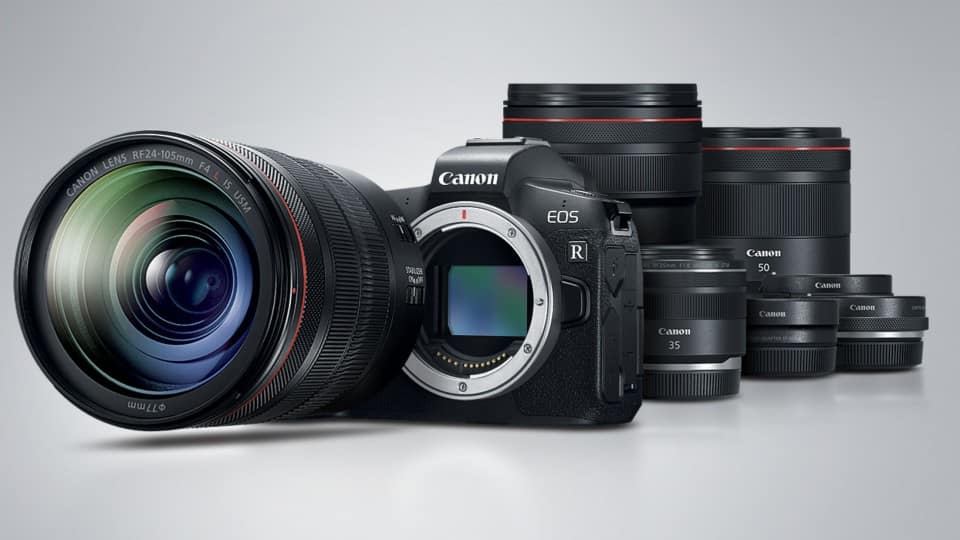 According to recent reports, the company is already testing the second Canon full-frame mirrorless camera. In 2019, the company plans to announce a full frame and two new APS-c sensor mirrorless models.

Recent rumors indicate that an EOS R camera, which will be slightly higher than 75 MP, is in development. This camera may appear in the second half of 2019. The high-resolution EOS R camera comes with four or five more native RF lenses. The good thing is that one of the new lenses will be the “best landscape lens in the Canon series“.

So to wrap up this 75+ MP full frame Canon EOS R could be the EOS R Pro model. The full frame mirrorless camera is rumored to be announced in the 2nd half of 2019 after a few compact cameras, APS-C DSLR cameras, entry-level EOS R announced.