What’s next for Nikon DX? What is waiting for us D5700 or D7600? We can already say that Nikon will now make an announcement as a DX-format camera. This is because the model with the new N1811 code name is developed by ALTEK and is the same as the latest Nikon D3500 DSLR camera.

The company is expected to announce a development announcement for the Nikon D6 DSLR at the CES event in early 2019. However, the camera model with the code name “N1811” is expected to be Nikon D5700 or Nikon D7600. Now let’s list some details for the next Nikon DX camera.

If it is foreseen that the Nikon D5700 or Nikon D7600 is the name of the machine with the code name N1811, then it will be more accurate to look at the first one during the product announcement.

The announcement of the Nikon D5600 took place in November 2016, which is exactly two years since. The Nikon D7500 was released in April 2017 with a fully refurbished sensor. On the other hand, the Nikon D7500 and D500 use the same sensor and are on the top of the Nikon DX cameras with the APs-c sensor. We may expect the company to observe the demands of these two models and to test the market for a little more in the relevant segment. 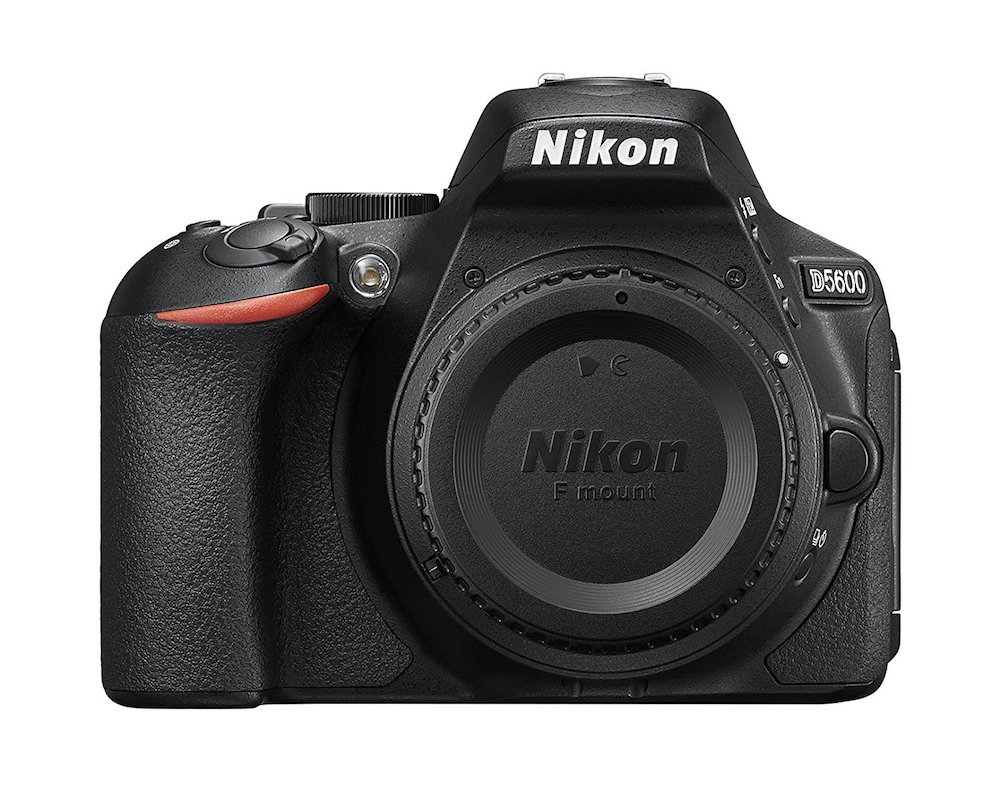 In this respect, our estimate is that the Nikon DX camera code indicates a possible Nikon D5700 announcement. Below you will find a list of predictions about the Nikon D5700 specifications.

We hope the Nikon D5700 camera will arrive in the first quarter of 2019. Regardless of what is next, stay tuned to our website to find out the latest digital camera news and Nikon Rumors.