Home » Olympus » New Olympus Telephoto Lenses is in the Works

According to recent reports Olympus is working on new telephoto lenses. From the interview with Shigemi from Olympus during Photokina, the company is still behind the Micro Four Thirds system and they will have a major announcement in May 2019.

As you might know that 2018 is the last year the Photokina show will take place during the traditional end-of-September dates. In 2019 Photokina will take place in May for the first time, from the 8th to the 11th. So we will see several major announcements from the manufacturers.

Olympus will be one of them and the company will have a major product announcement at Photokina 2019 in May. Previous reports indicates that the company would be developing yet another PRO lens: the super telephoto zoom 150-400mm PRO. This might well be the new 150-400mm PRO lens that could join the PRO series as weather sealed optic. 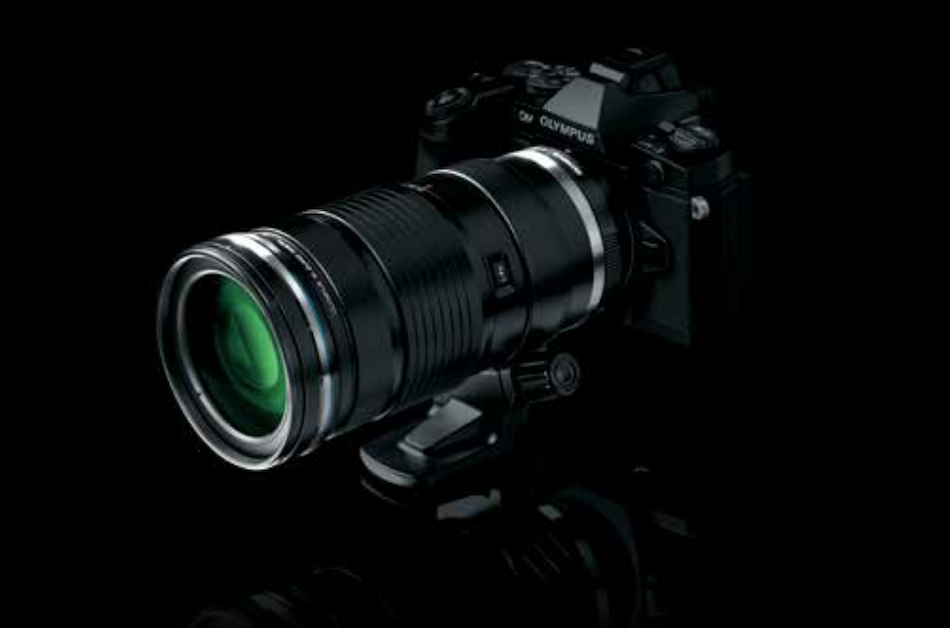 In its Micro 4/3rds system partner, Panasonic announced the new full-frame mirrorless system where Olympus did not announce any product announcements at the Photokina event.

Camera Jabber interviewed Shigemi from Olympus and he elaborated a little on their sad press conference. Here is the recap from 43addict: