Ricoh has announced the development of its new Ricoh GR III high-end digital compact camera. This is a significant update in the GR-seris to the GR II.

The camera gains sensor-shift image stabilization and on-sensor phase detection as part of an updated 24MP sensor. We see that the touchscreen feature added for the first time to this series with the GR III. The camera’s 28mm equivalent F2.8 lens has also been redesigned. It will have six elements in four groups, including two aspherical elements.

The GR III will be available in early 2019 and the price tag of the camera to be determined later.

RICOH GRIII, a high-end digital compact camera to be exhibited for preview at Photokina 2018 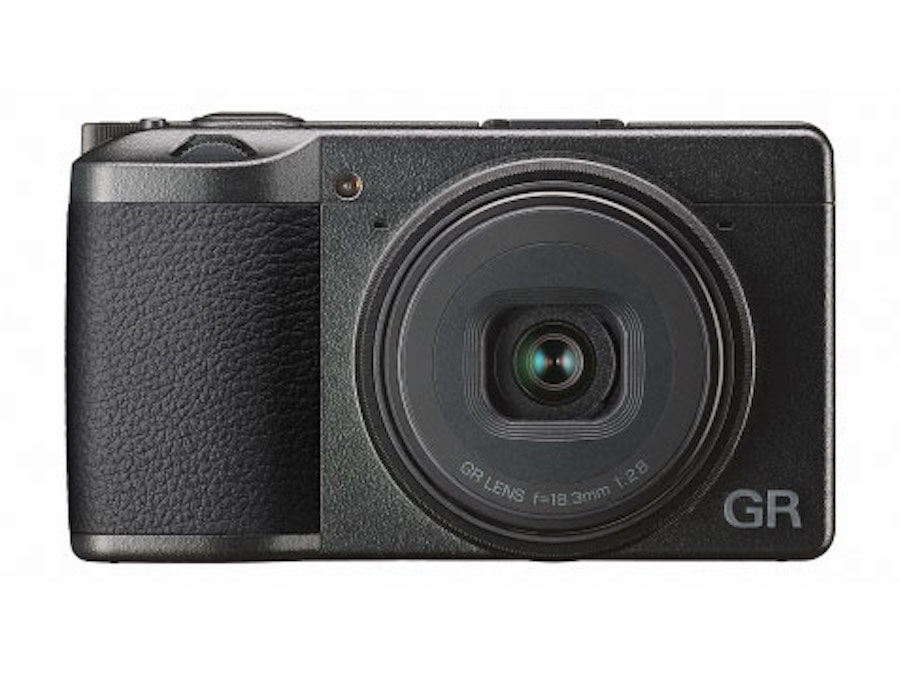 LONDON 25 SEPTEMBER 2018 – RICOH COMPANY, LTD. and RICOH IMAGING EUROPE, S.A.S. are pleased to announce a preview showing of the RICOH GRIII camera at Photokina 2018 — the world’s largest, full-scale trade fair of photographic and imaging products, to be held from September 26 to 29 in Cologne, Germany. The new camera has been in the process of development as the latest model of the RICOH GR series, which features a line-up of high-end digital compact cameras combining exceptional image quality with a compact, lightweight body ideal for snapshot photography.

Over a history of more than 20 years, the RICOH GR series has always kept its basic concept of optimising the essential values of a camera — high image quality, snapshot capability and portability — while at the same time making the changes and refinements needed to meet emerging needs. Because of this, GR-series models have been preferred by a great many photographers, particularly professionals and highly experienced amateurs.

Currently under development, the RICOH GRIII inherits the basic GR-series concept, but it incorporates totally new devices in its main components, including a newly designed lens, a new image sensor, and a new imaging engine. These are designed to further upgrade image quality, strengthen many of the functions and improve the user interface.

Designed to be the ultimate snapshot camera, the RICOH GR II is a totally new breed of GR camera, one that will give the user new and different creative possibilities. We hope Photokina 2018 visitors will enjoy their first look at this new-generation GR-series model.

Overview of the product under development