A fourth Z-NOCT-NIKKOR 58mm f/0.95 lens will also be announced on August 23rd or a later date. This will be the first NOCT lens from Nikon which we might call a high-end in the lineup. 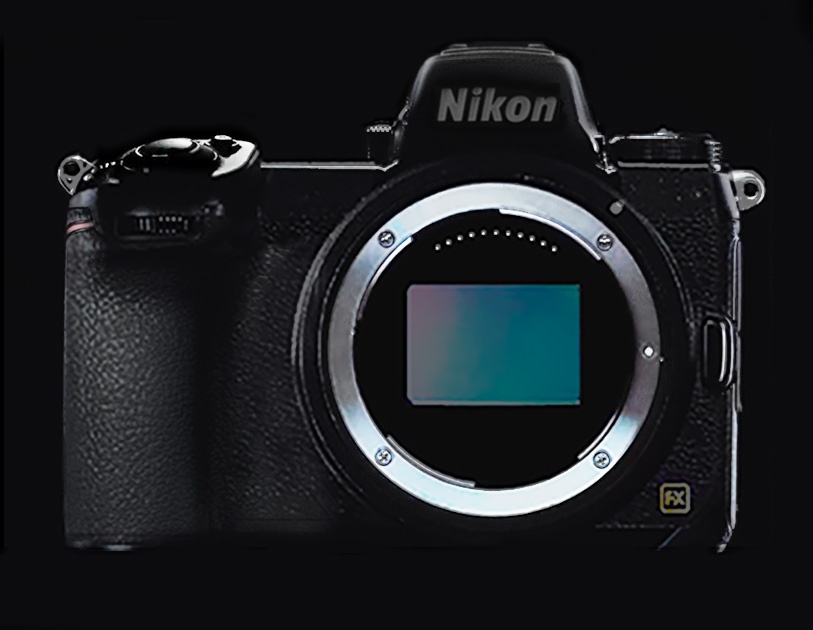 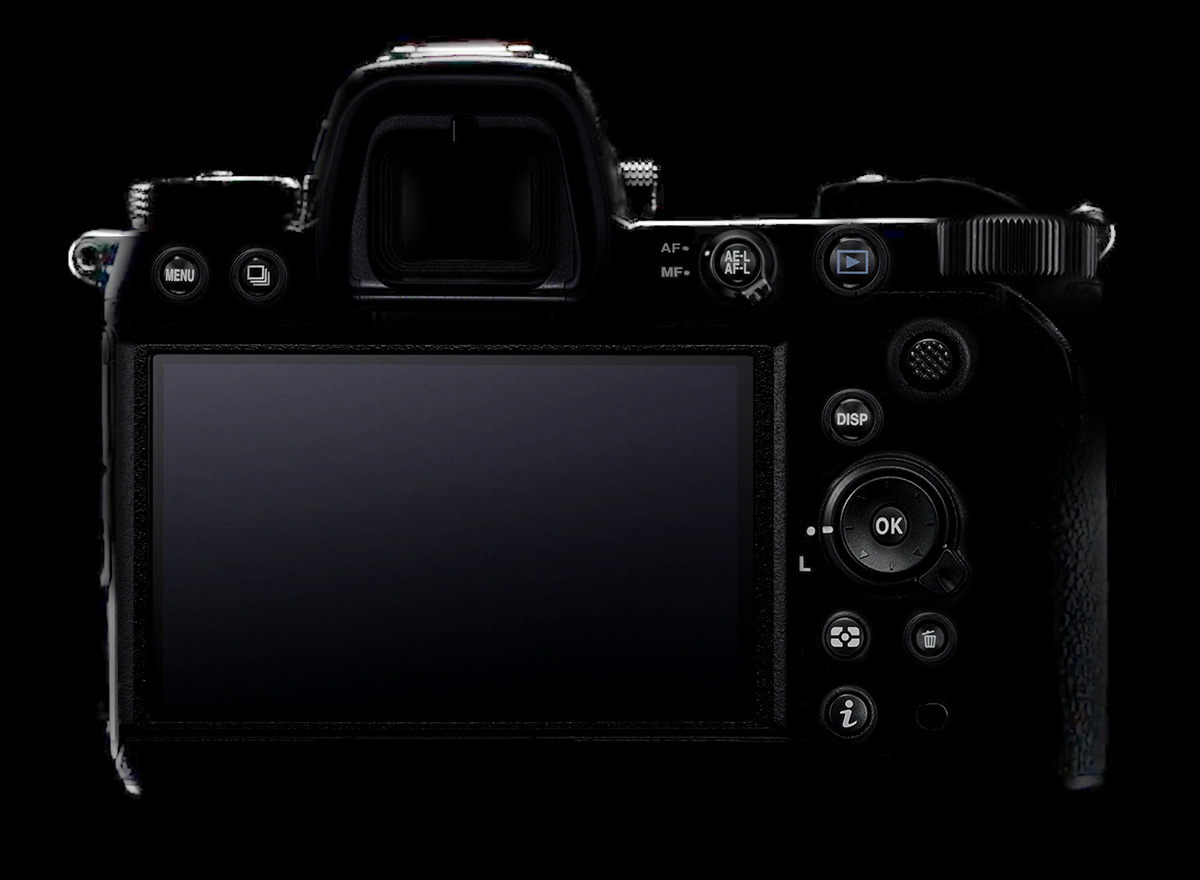