The fixed-lens digital camera costs $1,198. Check pre-order links at Amazon | B&H | Adorama. The camera is in stock and shipping. Now let’s head over to the Sony RX100 VI sample images.

The sample images of the Sony RX100 VI camera look really very good. Most important is that the details are not lost despite having such a massive zoom lens. Just amazing! 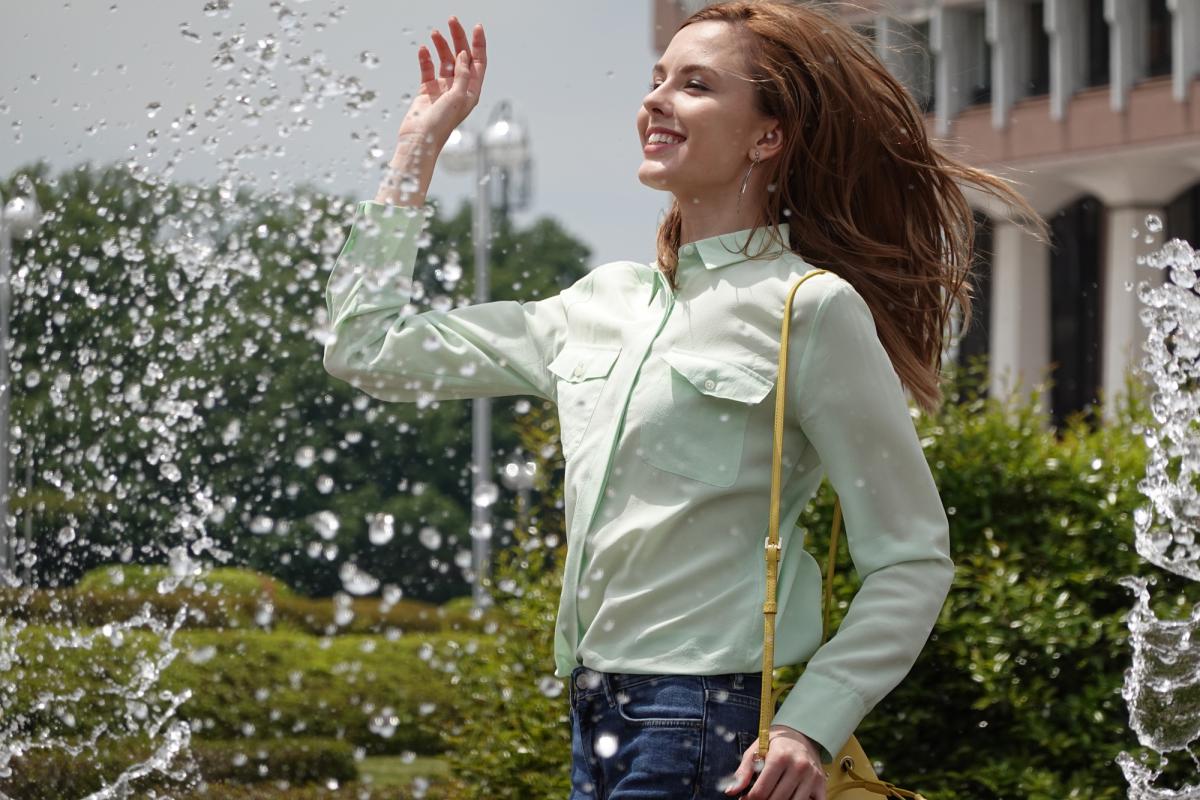 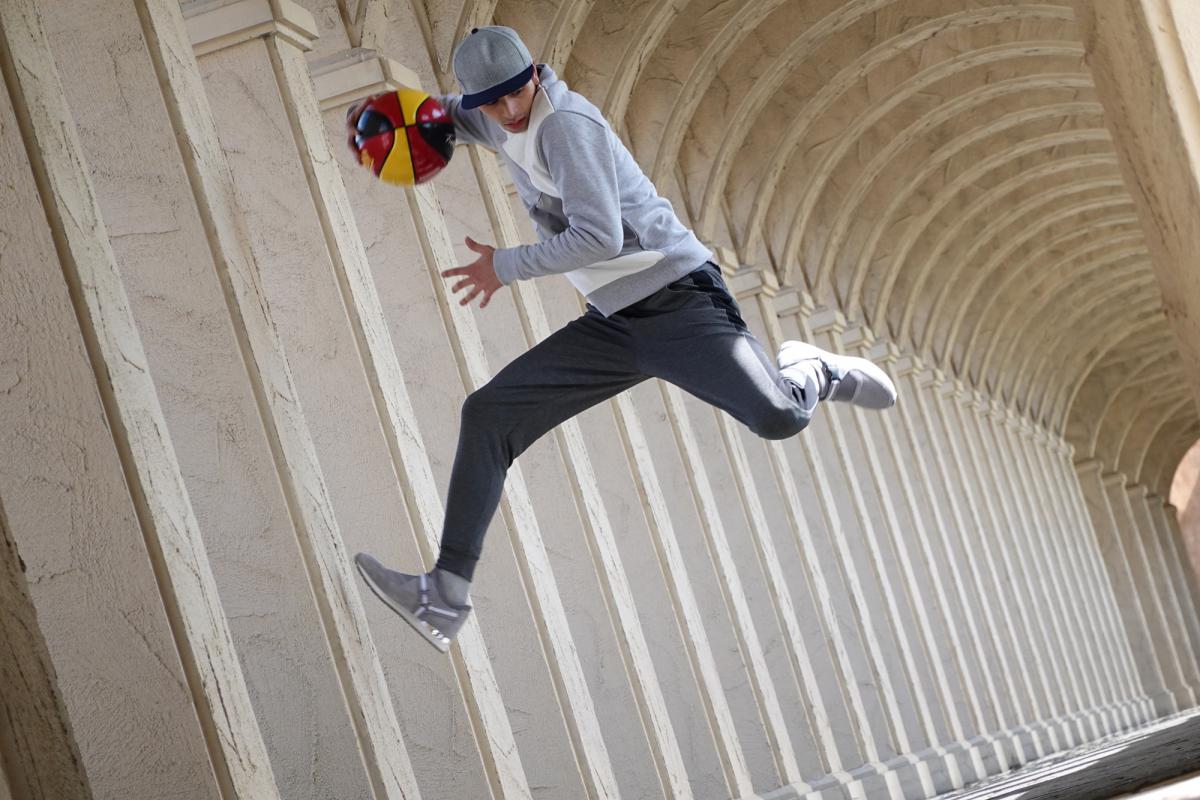 The major upgrade though is the lens with the RX100 VI now managing to squeeze-in a 24-200mm equivalent range with a reasonably bright f2.8-4.5 focal ratio into a body that’s the same width and height as before, but only 1.8mm thicker. 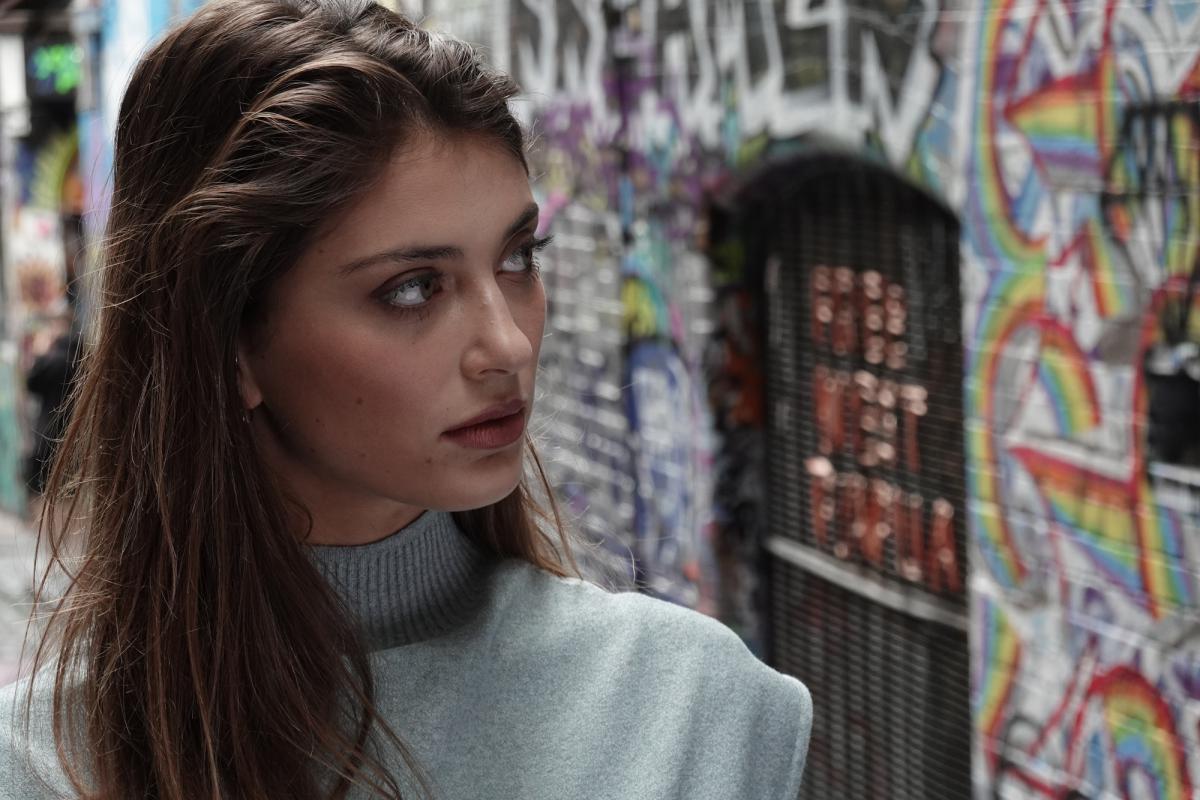 More Sony RX100 VI sample images can be found at several website below.

PhotographyBlog are some sample images and movies taken with the new Sony RX100 VI compact camera, including the full ISO range. The Sony RX100 VI is well suited for a wide range of shooting situations. Dpreview tested the 1″ compact with a 24-200mm equiv. zoom and posted a sample gallery. Check it out.