Olympus is rumored to announce the blue version of PEN-F camera. This will be the second camera which Olympus will introduce in blue color.

As you might remember a few weeks ago the company released a new blue version of Olympus E-PL9 camera. This is basically the current PEN E-PL9 which is already in stock at Amazon, B&H, Adorama for $699.99.

It seems that Olympus to continue the blue line with other models in the next several months. The upcoming model will be the blue version of the Olympus Blue PEN-F camera. See the leaked image on Flickr (uploaded by Gan Chin Heng). 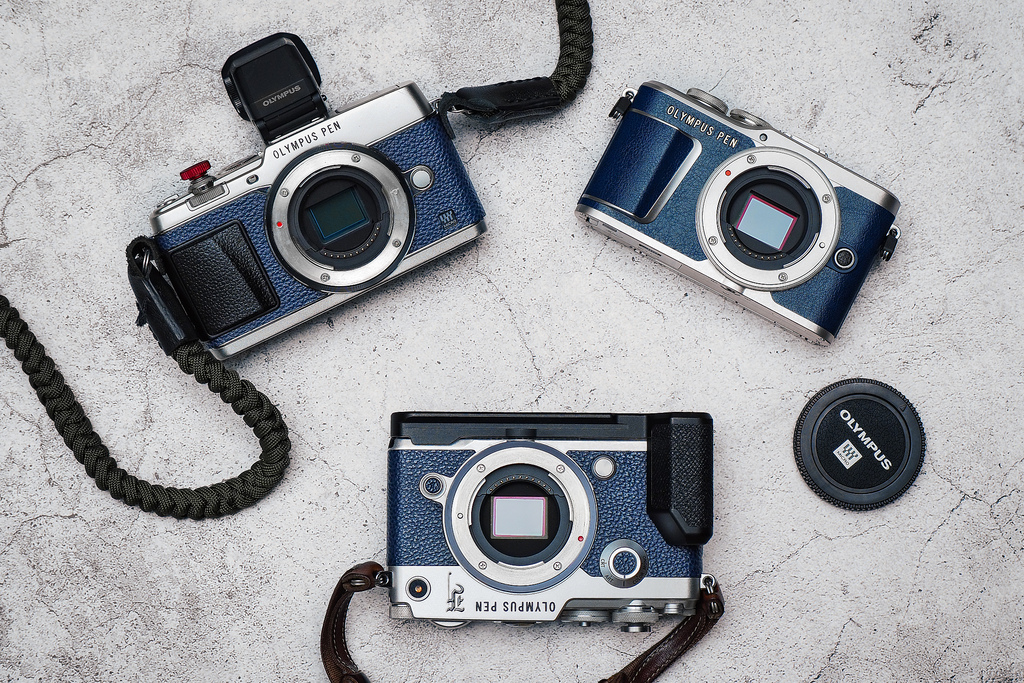