Held since 1969, the Nikon Photo Contest is a premier international photo contest that provides an opportunity for photographers around the world to communicate and to enrich photographic culture for professionals and amateurs alike. 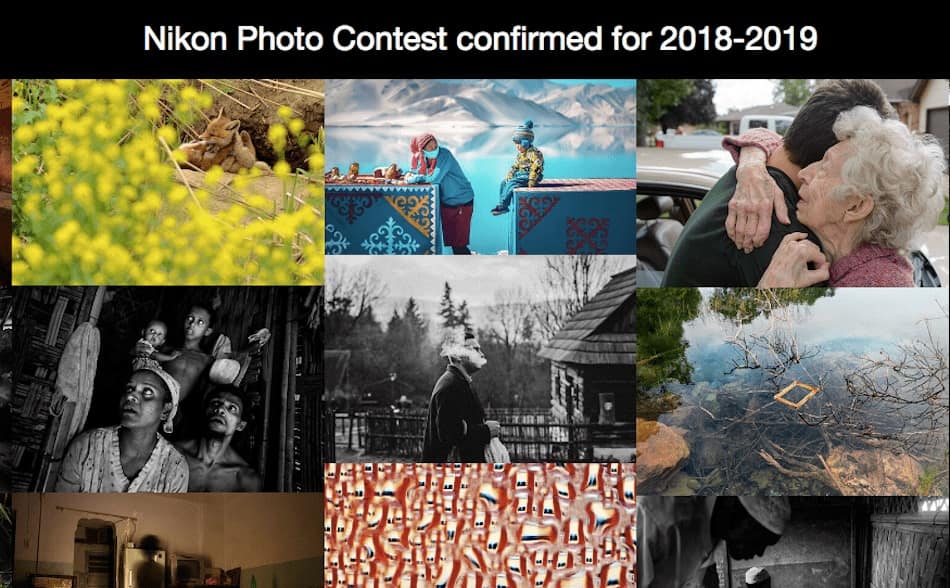 It has been almost 50 years since the first Contest was held in 1969, and over its long history, photographers from around the world have participated and shown their support for it. To date, more than 410,000 photographers have submitted over 1.62 million photographic works to the Contest, making it a truly international event.

Read success stories about the winners of the previous Contest, and view past award-winning works at the following website: