The Cyber-shot RX100 VI becomes the first in the Cyber-shot RX100-series to gain a touchscreen, allowing both touch shutter and touch focus. The screen can tilt up to 180 degree upwards and 90 degree downwards, extending shooting flexibility. The new camera is essentially the same size as its predecessor the RX100 V, but its depth has been increased slightly, by 1.8mm.

Sony also announced the VCT-SGR1 shooting grip, designed for Sony RX0 and RX100-series cameras. Ideal for vlogging, travel photography and video shooting, self-portraits and much more. These accessories will be available in September with a retail price of $99.99. 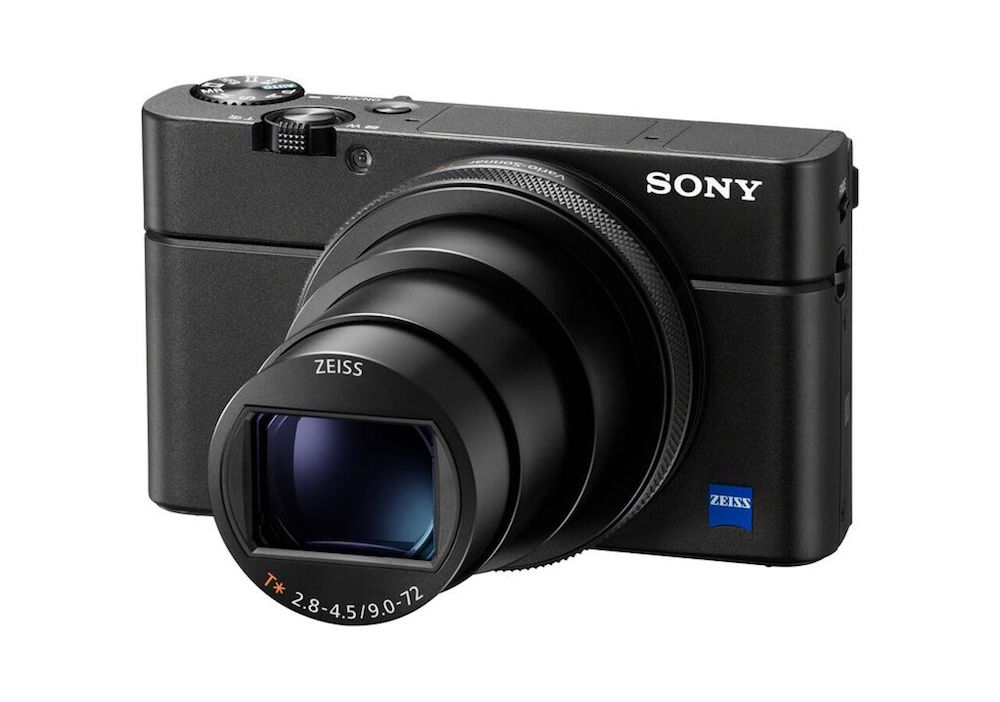