Olympus has launched a blue version of its entry-level PEN E-PL9 mirrorless camera. This is the special edition blue version joins the white, black and brown models that were introduced back in March. 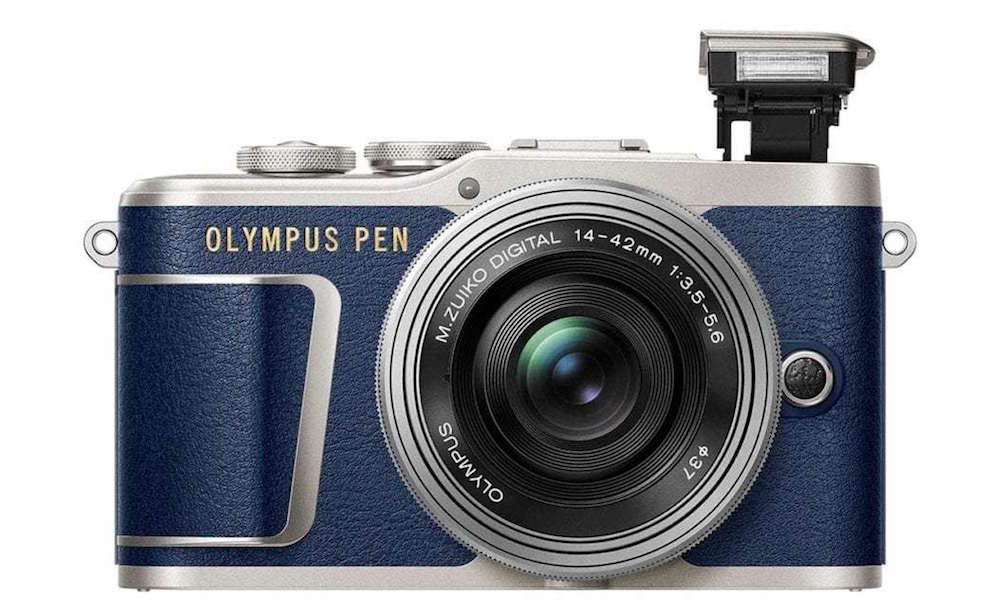