Fujifilm XF10 announcement date is rumored to take place in the near future as sources claims the mirrorless shooter should rrive in two weeks period.

Fujifilm is rumored to replace the X70 premium compact shooter with the XF10 really soon. Fuji is rolling out more budget oriented cameras and the XF10 will the one of them just like the Fujifilm X-T100.

Fuji is actively working on the new Fujifilm XF10 mirrorless camera. The relese date of the product might be between July-August. After the Fujifilm XF10 announcement, the next models are scheduled to be the Fujifilm X-T3 prior to .

Fujifilm XF10 announcement could happen in the near future 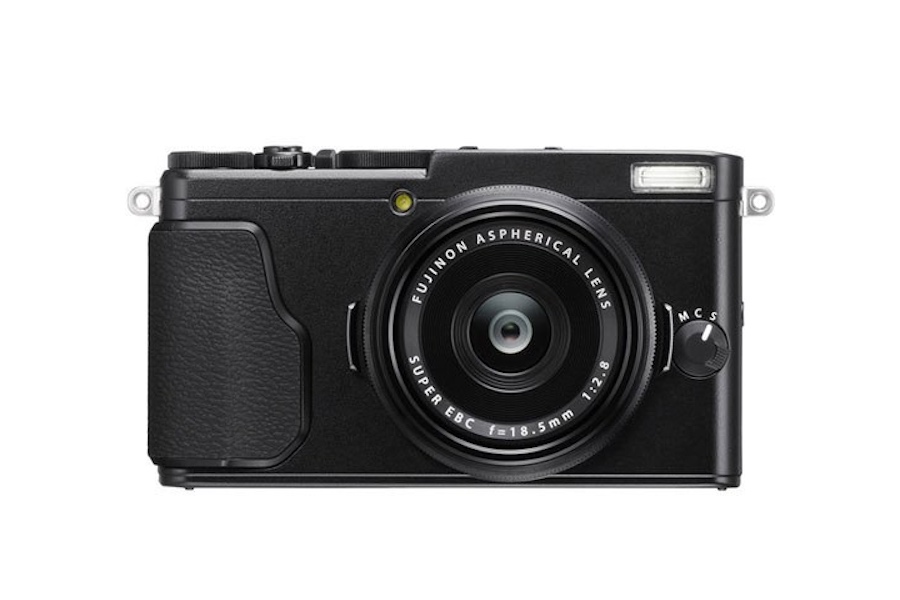 The previously registered Fujifilm FF180002 model will be officially announced on July 5th, 2018. This new fixed-lens compact camer is expected to be the X70 replacement which will be called XF10.

Earlier it was rumored and to continue the lineup as expected that Fuji X70 successor may be called Fuji X80. According to the latest information it will be called Fujifilm XF10 instead of the X80.

In addition, Fujifilm has registered a new camera with the code name FF180003.