The Canon DSLR and Mirrorless models, which may have been the counterpart of previously registered camera codes, were leaked.

It seems that previous rumors about Canon is testing their full frame mirrorless camera is right. Photokina 2018 opens its doors in September. There is a strong chance that Canon will announce or hint a development process for the long-rumored Canon Full Frame mirrorless camera. 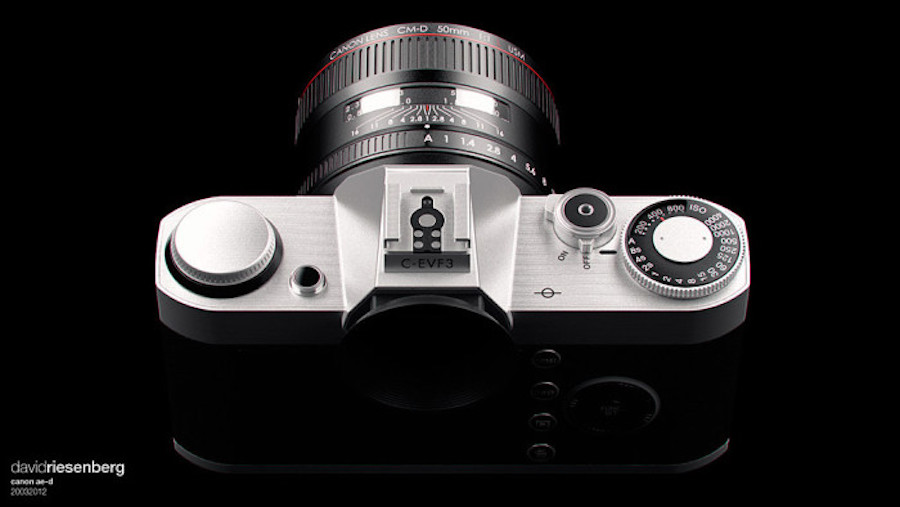 Japanese website Nokishita Camera recently has posted Canon camera code details that has been registered on the web.