The new functions of “Select Folder” and “Create Folder”, which was planned to be included in ver.3.10, will be incorporated in ver.3.20 to be released in the middle of June 2018.

Fujifilm also announced the new dates for the X-H1, X-T2 and X-Pro2 firmware updates. As you know these updates were originally scheduled for the end of May and postponed due to issues with X-T2 firmware 4.00. 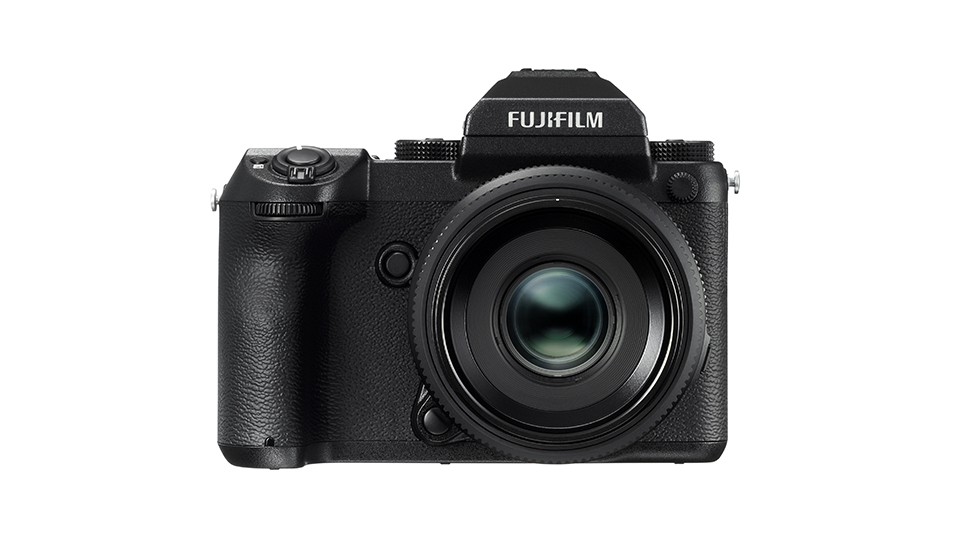 The firmware update Ver.3.10 from Ver.3.00 incorporates the following issues: