The DJI Ronin-S is more than just a miniaturized version of the larger Ronin gimbal stabilizers; it represents a scalable ecosystem for integrating DSLR and mirrorless cameras into professional-grade workflows.

The single-handed form factor of the Ronin-S lends itself to lighter cameras. But don’t let its size fool you; the Ronin-S has a lot going on under the hood. Separate modules are available for the handle and accessory docks, allowing you to customize the gimbal based on how you wish to operate it.

The Ronin-S is smaller, lighter and more portable than the previous Ronin’s enabling you to film with Pro level equipment in a way that hasn’t been possible before. 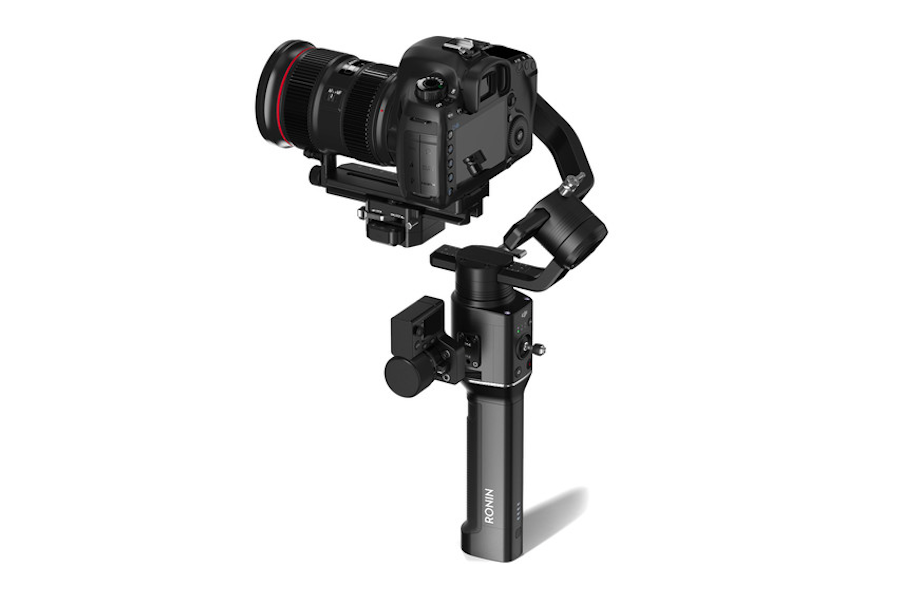