Canon is considering adding a new model between the upcoming EOS 90D and 7D Mark III DSLR cameras. This means that the Canon EOS 80D and EOS 7D Mark II replacements will be split into 3 different DSLRs.

In DSLR cameras with Canon’s APS-c sensor models, the EOS 80D is quite popular and sales are good. We have already posted that the Canon EOS 90D camera to be announced at the Photokina 2018 event as a 2-year-old Canon 80D replacement. An update was also expected for the EOS 7D Mark II, which will be about 4 years old at the same event.

Canon is expected to unveil a new APS-c sensor DSLR camera along with the EOS 7D Mark III and EOS 90D. More details after the break! 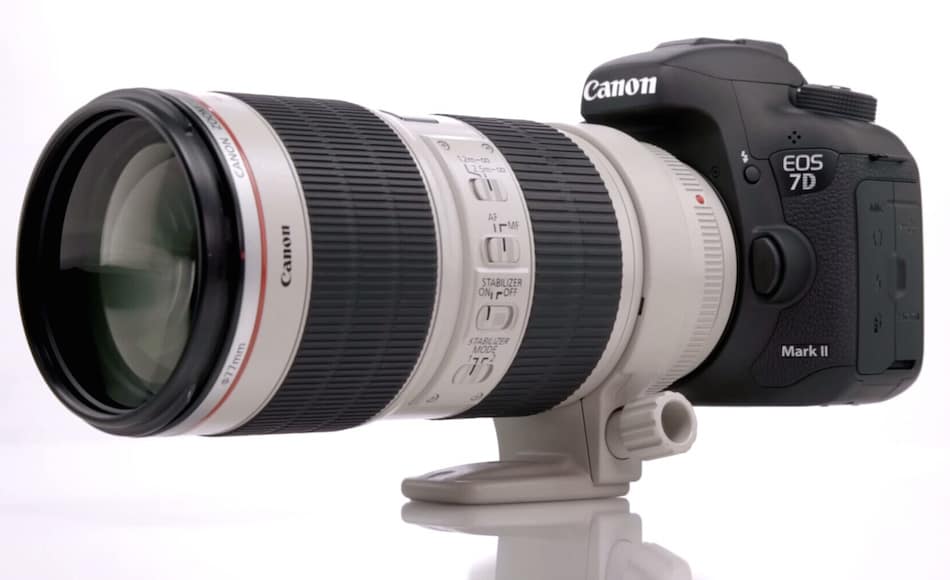 It is impossible to say that 2018 will bring us interesting new DSLRs. Still, as we approach Photokina 2018, the details and new models that companies are working on are beginning to emerge. According reports, the Canon EOS 80D and EOS 7D Mark II replacements will be split into 3 different DSLRs:

The Photokina 2018 event, which was held every two years previously, will now be held every year. In September this year, Photokina will be opening its doors and many new manufacturers are expected to announce new cameras and lenses. According to recent rumors, the new Canon camera equipped with the APS-c sensor will be placed between the EOS 7D Mark III and EOS 90D.