Sony will allegedly announce a new GM-series wide-angle prime lens. The product in question is the Sony FE 24mm f/1.4 GM lens and it will be announced soon.

According to recent reports the next GM-series optic from Sony could be the FE 24mm f/1.4 GM. The ultra-high-resolution G Master series lens lineup is optimized for full-frame E-mount cameras.

The collection of includes the much desired focal lengths and apertures from 24 to 200mm, almost all the bases are covered but lacks a wide-angle GM prime lens. So next lens will probably be the Sony FE 24mm f/1.4 GM lens, sources say. 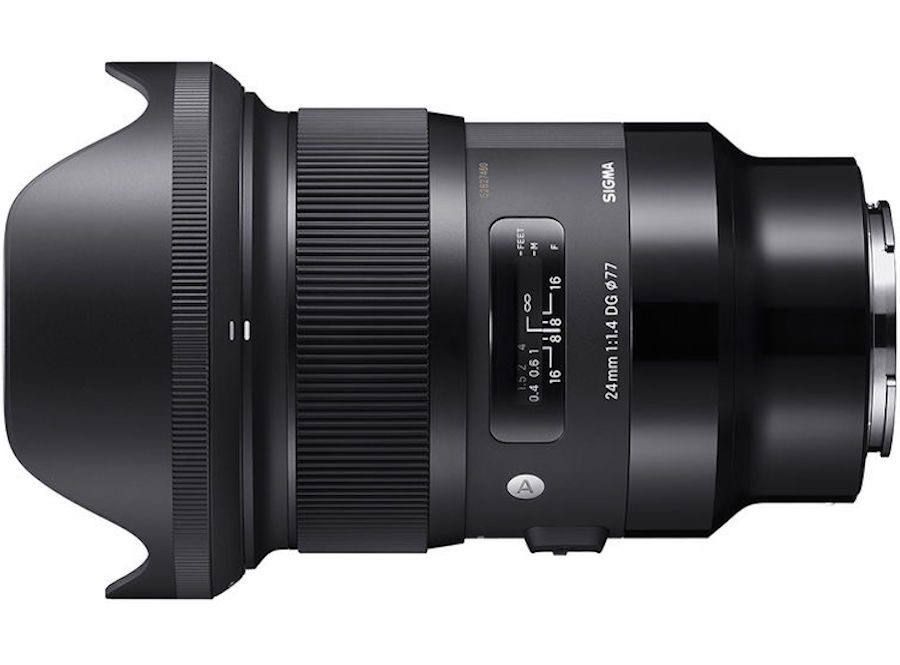 Sony FE 24mm f/1.4 GM will be the first answer to these Sigma FE lenses. The fast wide-angle prime is missing from the E-mount lineup. Prime wide-angle lens will be designed for full-frame Sony E-mount mirrorless cameras, however it can also be used with APS-C models where it will provide a 36mm equivalent focal length.

Fast f/1.4 maximum aperture is well-suited for working in low-light conditions and also provides greater control over the focus position when using shallow depth of field techniques. We think that the lens will feature Sony’s Nano AR Coating and is equipped with a ring drive SSM system for smooth, precise focusing.

Sony FE 24mm f/1.4 GM Lens to be announced soon. Official announcement date is unknown at the moment but we think that this GM lens would arrive in late Spring at the earliest. Stay tuned with us for more information.

Previous post: Pricing announced for the New Sigma Art series lenses for Sony E-mount
Next post: What to expect from Nikon D5700