Dynamic range in photography describes the ratio between the maximum and minimum measurable light intensities (white and black, respectively). We can also interpret dynamic range as the measurement between the whitest whites and the blackest blacks in an image, or the lowest and highest values of density and luminance.

According to the Sony A7R III dynamic range results, the camera compares pretty well with its predecessor Sony A7 II.  and the high-resolution Sony A7R III. You might notice the 0.5 EV advantage of the a7 III at ISO 640, but for the most part performance is similar.

Where to find Sony A7 III camera in stock? Here is an in stock / availability tracker for Sony A7 III mirrorless camera. 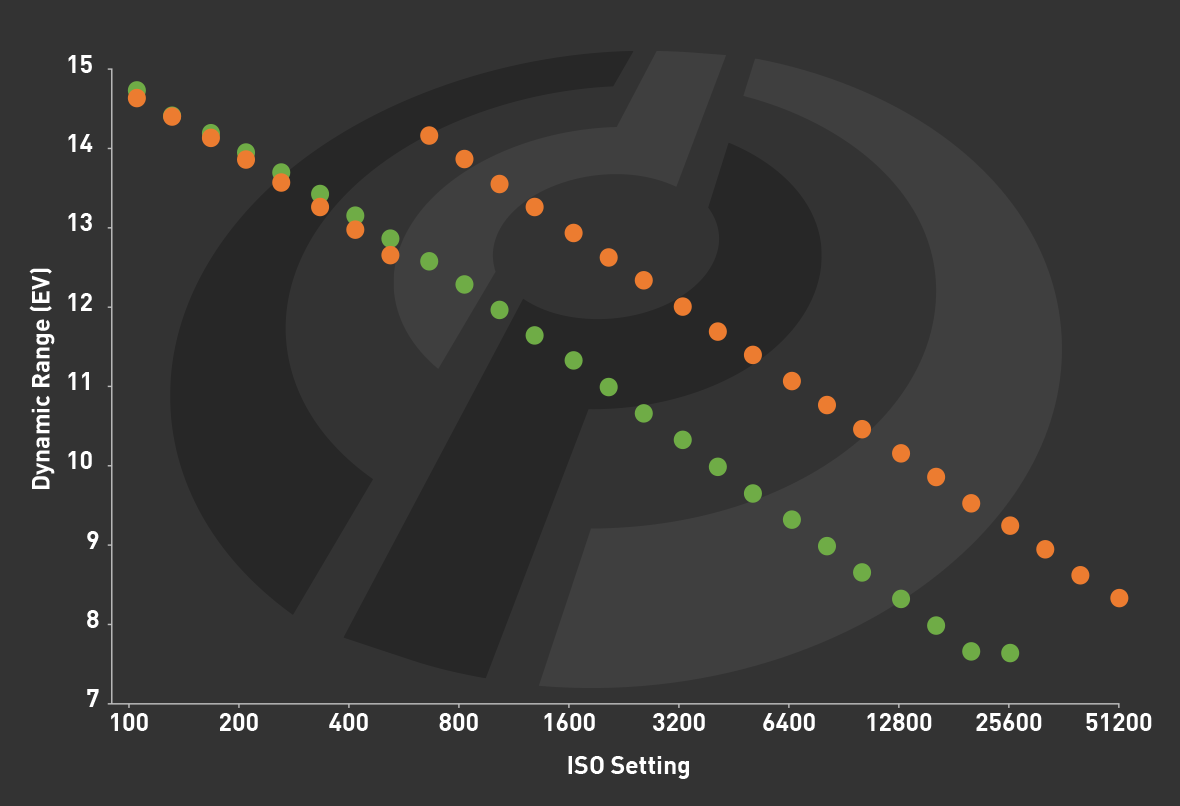 Summary of the test results from DPReview:

The a7 III‘s image quality more or less matches what we’ve come to expect from modern, well-performing full-frame sensors. There’s really not much difference between the a7 III, the a7R III, the a7R II, or the Nikon D850 for that matter.

But if you’re coming from one of the original a7 cameras, you’ll notice the dramatic increase in low light performance. The a7 III bests its predecessors both in dynamic range and general noise performance at higher ISOs, thanks to a number of sensor improvements (efficiency, BSI, dual-gain). Interestingly, the a7 III, which we’d imagine shares a similar sensor to the a9 minus the stacked design. Offers roughly 1 EV more dynamic range than that camera at ISOs 100 and 640 (the cameras even out at the highest ISOs). General noise performance of the a9 – if you’re not pushing your files – is similar though.