Ricoh is rumored to announce a new Ricoh GR III camera at the 2018 Photokina show in September.

The popular premium series compact was announced back in June 2015 and is currently on backorder at B&H and Adorama. The high-end model would be the replacement of Ricoh GR II.

Ricoh has a schedule of this product and introduce a new version almost in three year cycle. An update to the GR-series looks promising in 2018. More about the Ricoh GR III specs after the break! 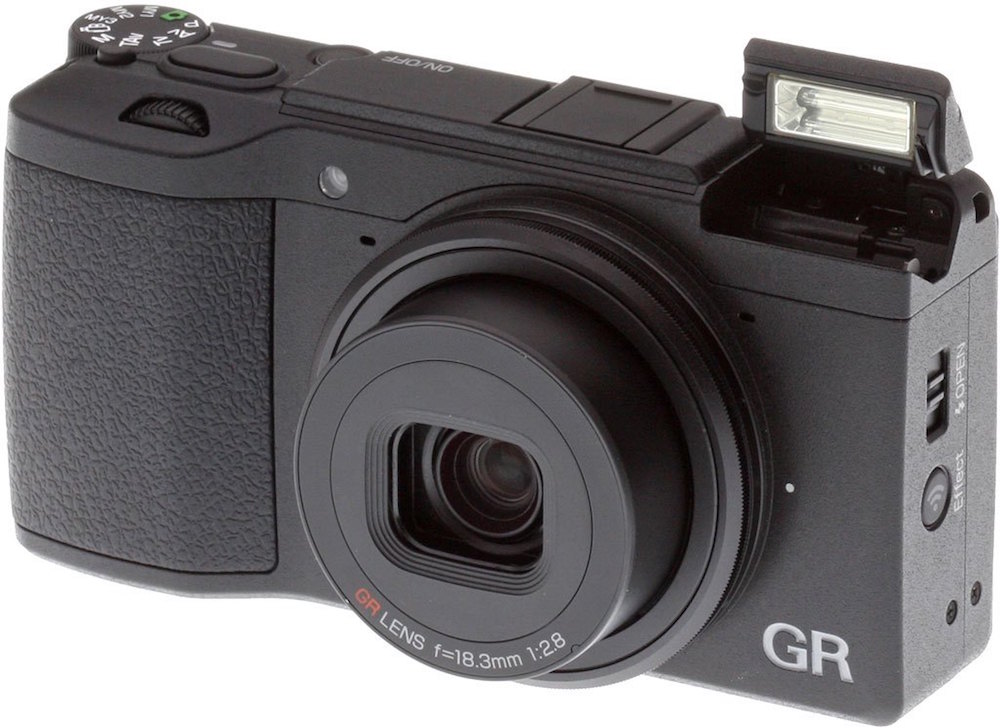 The premium compact camera is rumored to be in the works. We have to note that the third model in GR-series might also feature a 36-megapixel full frame curved sensor and a fixed 28mm f/2.4 lens. Check it out!

Here are our thoughts and expectations for the Ricoh GR III camera. 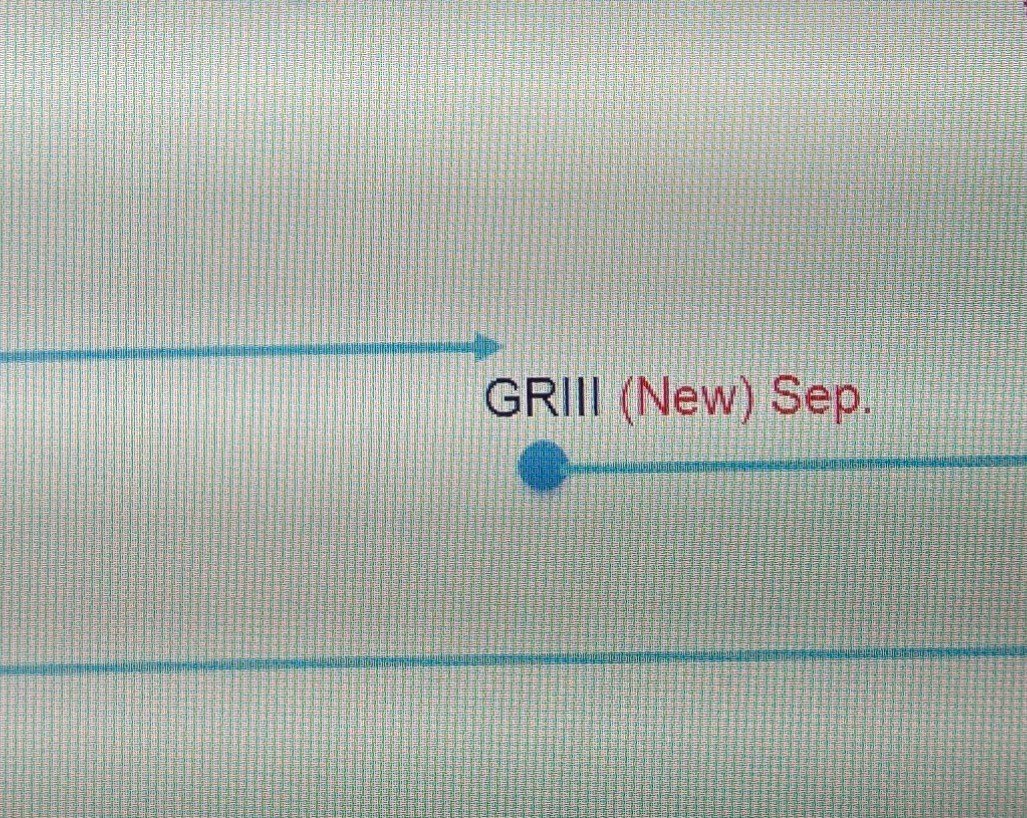 We hope the Ricoh GR III camera will arrive in September this year for the 2018 Photokina show. Stay tuned with us for more information.