The Canon EOS C700 FF is Canon’s first full-frame cinema camera. Available in both PL and EF Mount, the EOS C700 FF provides users with the same outstanding performance, operation and modular design as the EOS C700 (released in December 2016). The camera is being shown publicly for the first time at the Canon booth (C4325) at the NAB Show 2018 in Las Vegas from April 9-12. The EOS C700 FF EF and EOS C700 FF PL are scheduled to be available in July 2018.

The new CN-E20mm T1.5 L F lens can provide 4K resolution from the center of the images to the periphery, providing high image quality for Canon cameras that feature full-frame sensors such as the new EOS C700 FF digital cinema camera. The cine lens is scheduled to begin shipping in fall 2018. 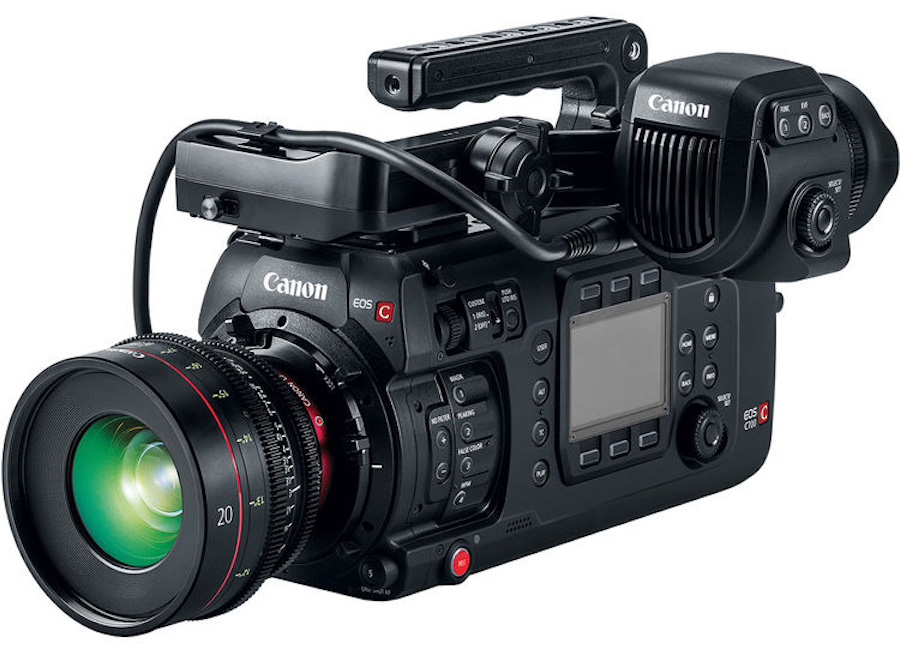