According to recent reports, Sigma 14-24mm f/2.8 DG HSM Art lens to be announced soon prior to the CP+ 2018 event. The wide-angle zoom lens will be available for Canon EF-mount and Nikon F-mount DSLR cameras. 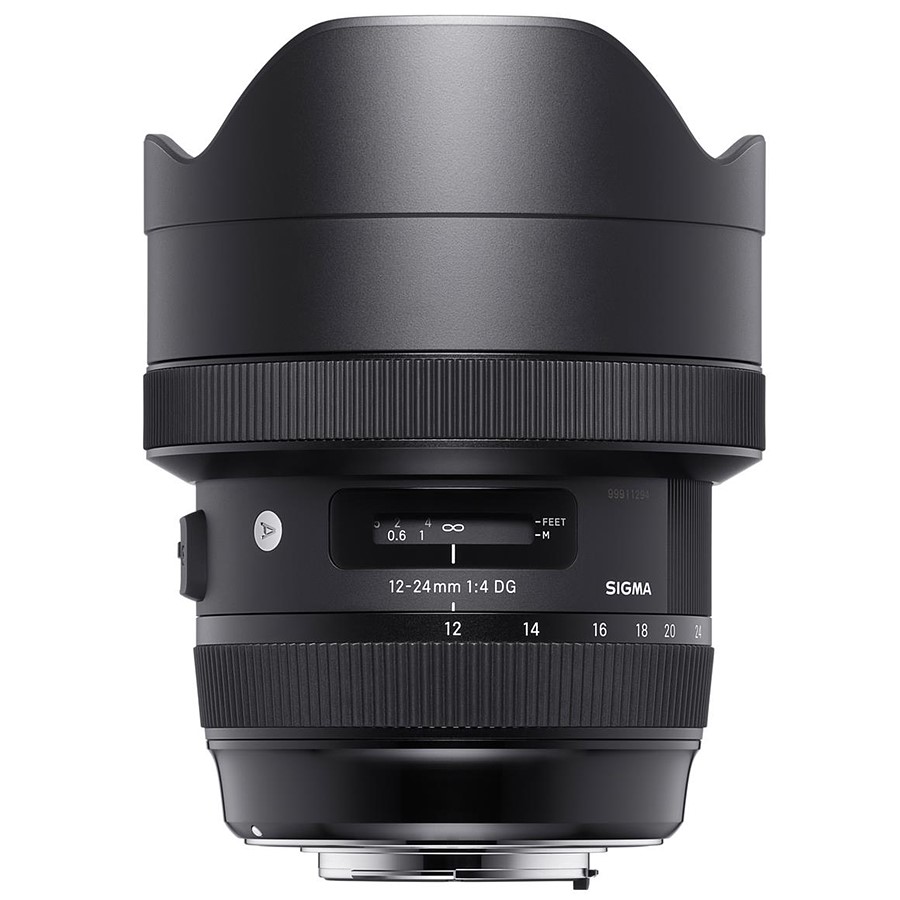 According to previous mentions the 70-200mm f/2.8 lens will replace the current 70-200mm f/2.8 EX DG OS HSM version. Both lenses should be available for Sigma, Nikon, Canon and Pentax cameras.