The DJI Mavic Pro 2 drone is rumored to be announced in the beginning of March 2018. Even this refers to the CP+ 2018 event, there are some gossips claming that the drone will arrive on March 22nd.

You can find the DJI Mavic Pro 2 drone specifications below. The biggest upgrade would be the 1″ image sensor. 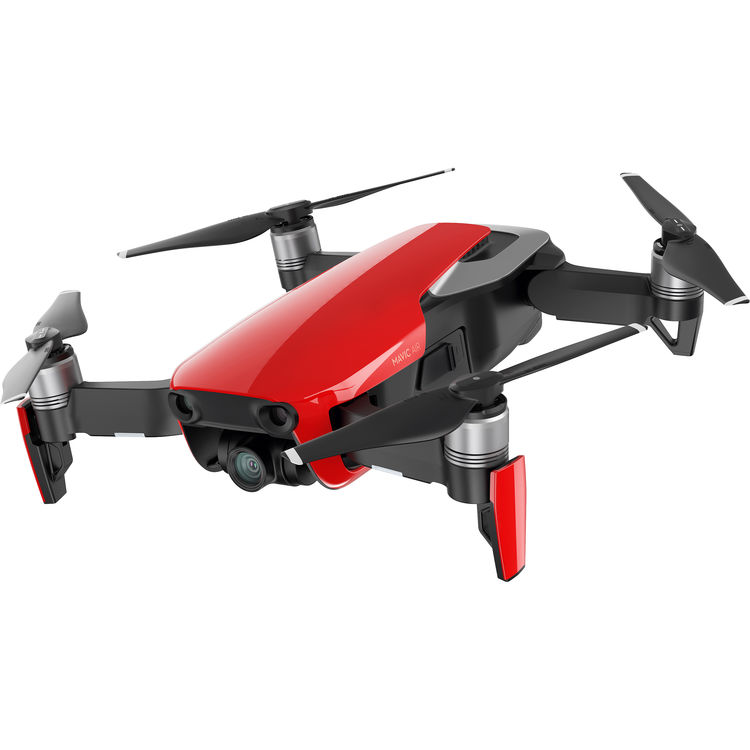 The new DJI Mavic Air foldable, pocket-portable 4K drone is designed with travelers and outdoor enthusiasts in mind and it offers lots of improvements and new features at a lower price point than the DJI Mavic Pro.