Designed for close-up shooting, the XF 80mm f/2.8 R LM OIS WR Macro from Fujifilm is a 120mm equivalent telephoto prime for X-mount mirrorless cameras. Its WR designation means it’s weather-sealed to resist dust and moisture, and its OIS stabilization claims 5-stops of correction. AF is quiet thanks to a linear motor, and a fluorine coating on the front element aims to make it less prone to smudging.

The lens has a price tag of $1200. Check out some of the latest reviews of the Fujifilm XF 80mm f/2.8 R LM OIS WR Macro lens and hands-on videos across the web. 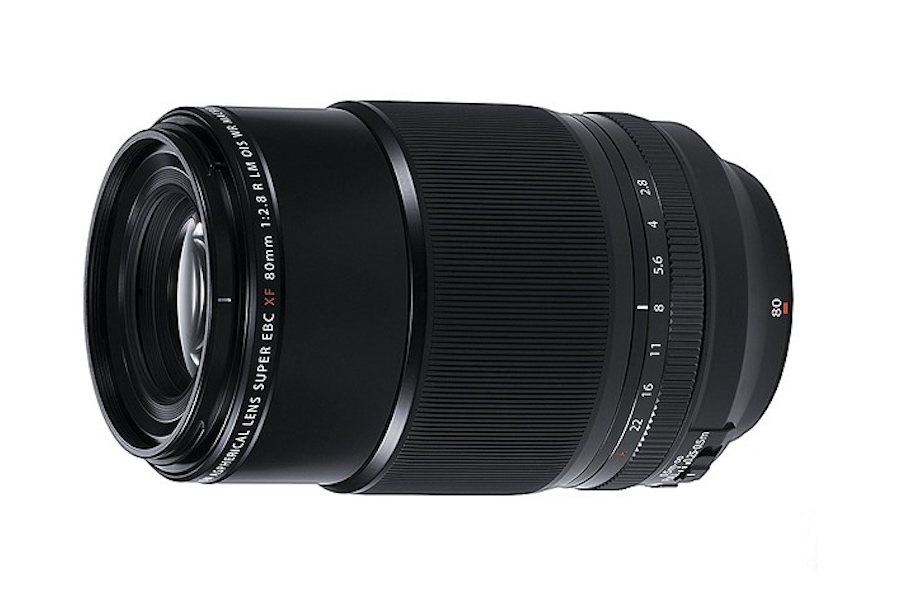 There is no doubt that the Fujinon 80mm f/2.8 Macro is a superb lens, but then so it should be as it is priced considerably above the rest of the market. Unfortunately for Fuji X users, there are limited options, but other marques have all sorts of fine macro lenses available to them. It is hard to find a bad macro lens where they all aspire to excellence, being a flagship optic for most marques.

Was the Fujifilm company successful facing such a difficult task? Definitely yes. The Fujinon XF 80 mm f/2.8 LM OIS WR Macro is a very sharp lens with an excellent autofocus unit and very efficient image stabilization. In experienced hands it will perform admirably, never letting its owner down.

More impression reviews can be found at Konzy and olafphotoblog websites.