More details about the Canon’s next mirrorless camera leaked online. According to that the Canon EOS M50 announcement will be held before the CP+ 2018 event.

This device has been rumored before and we see its name first at the registration with a Russian certification agency. Nevertheless, the rumor mill is back on business and claiming that the MILC becomes official soon before the Camera and Photo Imaging 2018 event.

Here are new details, including Canon EOS M50 announcement date and some specs, have been revealed by sources.

It appears that multiple cameras (mostly entry-level DSLRs) are on their way in the near future and that at least one of them will be a mirrorless device. There is a strong chance that the Canon EOS M50 will become official at the CP+ Camera & Photo Imaging Show 2018, a major event that begins in the beginning of March. 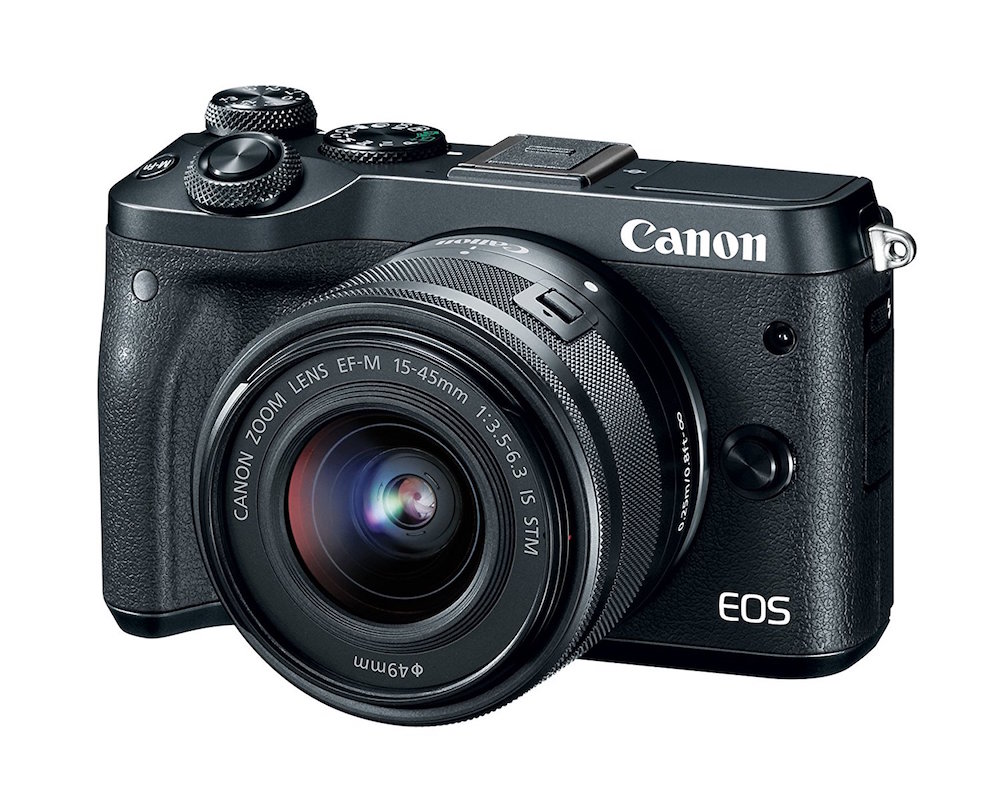 Currently we don’t know detailed specs list of the upcoming product. However it is being said that the EOS M50 will be positioned between the EOS M5/M6 and the EOS M100. Expect a 24MP sensor and some technology might be borrowed from the EOS M5/M6.

The company’s fans are still waiting for Canon to launch a revolutionary mirrorless camera. As stated above, the EOS M50 would be a mid-range MILC and thr announcement will occur at CP+ 2018 or around this event.