A trusted source is claiming that the Canon EOS 90D announcement date is not scheduled to take place sooner, while stating that it will be released in 3-4 months period by the end of 2018.

Canon EOS 90D will be the successor of EOS 80D which was announced in the beginning of 2016. According to recent reports the EOS 90D will show advanced features that are seperated from the EOS 77D.

The specs of the upcoming unit is unknown at the moment but rumor mill talks an all-new sensor to the lineup once it is announced. This means it will not be the same sensor with the upcoming Rebel DSLRs or EOS M50. More information about the Canon EOS 90D announcement is aftr the break! 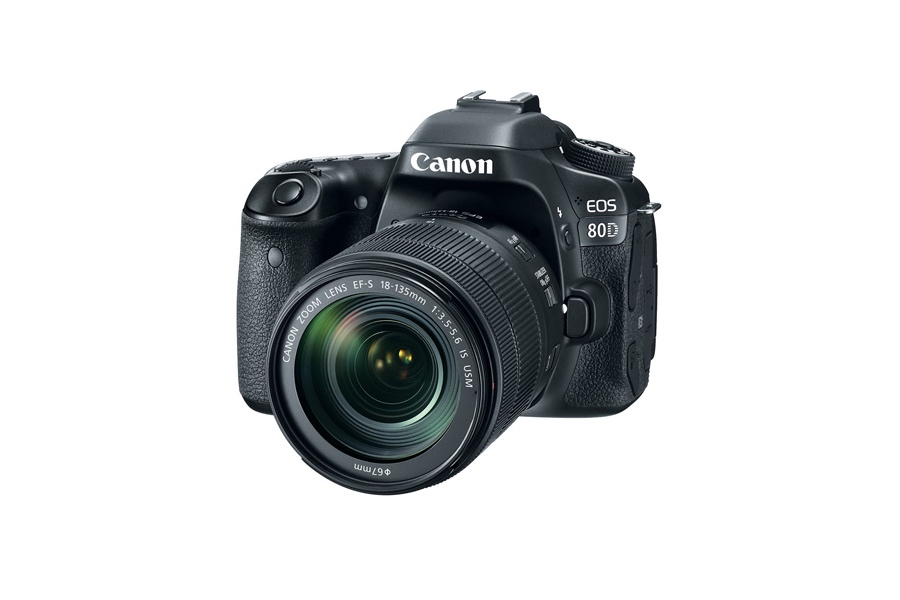 Previously the replacement of the EOS 80D is expected to arrive at CP+ 2018. The NAB Show 2018 opens its doors in April. However trusted sources are claiming that the EOS 90D announcement could be in the second half of 2018. This refers to a possible Photokina 2018 launch.

Here are some insights about the EOS 90D specifications :

This is all for Canon EOS 90D Announcement news. Stay tuned with us for more information.