Official announcement of the Canon Cinema EOS C900 will happen after the NAB Show in April, 2018. 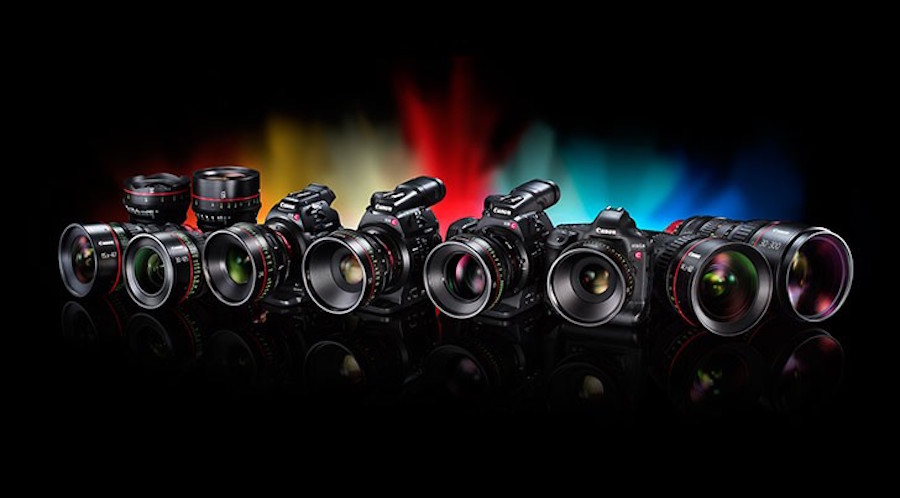 The new camera that could potentially be called the “C900” will incorporate a new full frame (larger than Super35) 6K image sensor.

There are also mentions about the company will be using their 8K camera that they showed at the CineExpo in 2015 for Japanese coverage of the winter Olympic games in PyeongChang, South Korea in February. The cameras will not yet be consumer products at that time.