First key features of the previously rumored Fujifilm X-H1 camera has been leaked on the web. From the specs sheet we can say that the Fujifilm X-H1 will be a high-end mirrorless camera.

According to Fujiaddict, Fujifilm X-H1 price will stand around $2,000. The “H” designation in the name also refers to a new hybrid camera. The shipping date will be around February, 2018.

See below for the first Fujifilm X-H1 features list and details. 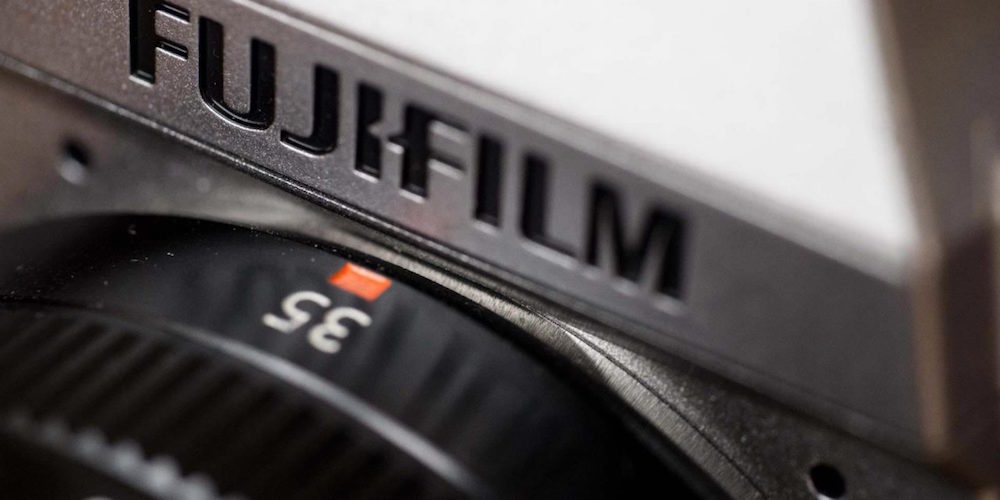 Below are specs rumors for Fujifilm X-H1: