Fujifilm is allegedly working on a new entry-level mirrorless camera. which will be called Fujifilm X-A5. Recent reports indicates that the new camera to be announced at CES 2018 event in the beginning of January.

Fujifilm is rumored to announce at least two new X-series mirrorless cameras in the next several months. One of them is claimed to be the X-A5. According to Nokishita, a new Fuji mirrorless camera has registered at FCC. Here are first two drawings.

According to the drawings, this camera is probably be the Fujifilm X-A5, announcement could be around CES 2018.

The Fujifilm X-A5 mirrorless camera registered at FCC. This is going to be an entry-level shooter aimed at beginner photographers as well as selfie enthusiasts. We said earlier that there will be at least two Fuji cameras coming in the next several months. 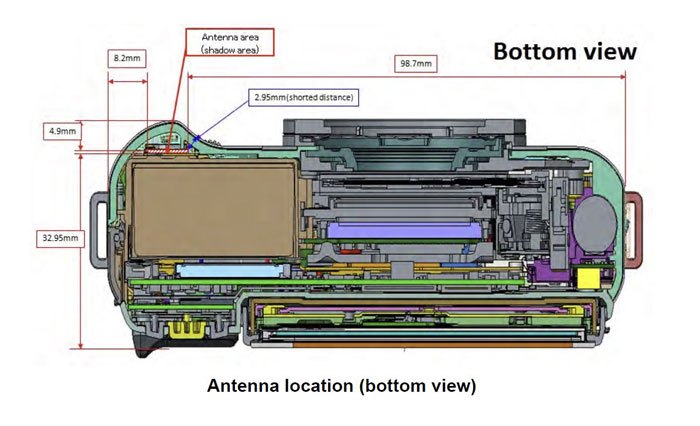 The other one is the Fuji X-T100 which is also in development. The mirrorless shooter will be a budget-friendly product placed just below the X-T10 / X-T20lineup.

The X-A3 comes with a tilting screen and built-in WiFi, so we are expecting similar stuff from its successor. The X-A5 camera will have a new communication module TYPE 1 FJ (wireless standard: WLAN 802.11 b/g/n + Bluetooth).

There might be the addition of Bluetooth technology that was appeared first on Fujifilm X-E3. As always this lineup should be available in brown, white, pink, and black versions. 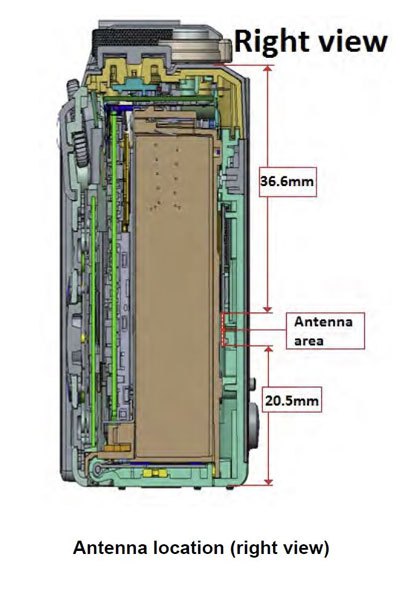 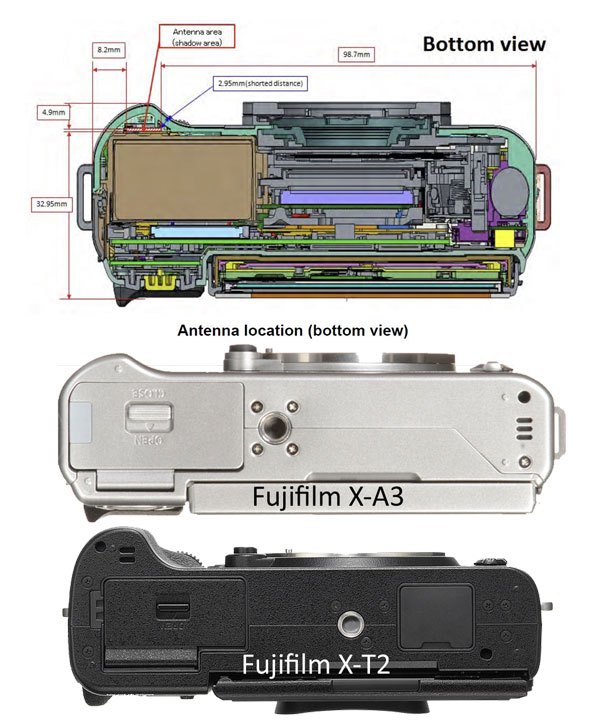