This is the third and latest model in the G1 X-series lineup. The compact shooter borrows the 24MP APS-C sensor, Dual Pixel AF system and DIGIC 7 processor from models like the EOS 77D and EOS M5. The PowerShot G1 X Mark III adds a fixed 24-72mm equivalent F2.8-5.6 zoom and combines them into a relatively compact body weighing just 400g/14oz.

The G1 X Mark III can shoot continuous bursts at up to 9 fps with AF/AE locked on the first shot or 7 fps with continuous AF. The buffer fills up after around 19 Raw or 24 JPEGs, depending on which mode you’re using.The specs also include 1080/60p and time-lapse video capture, Wi-Fi with NFC and Bluetooth, and a Panoramic Shot Mode. 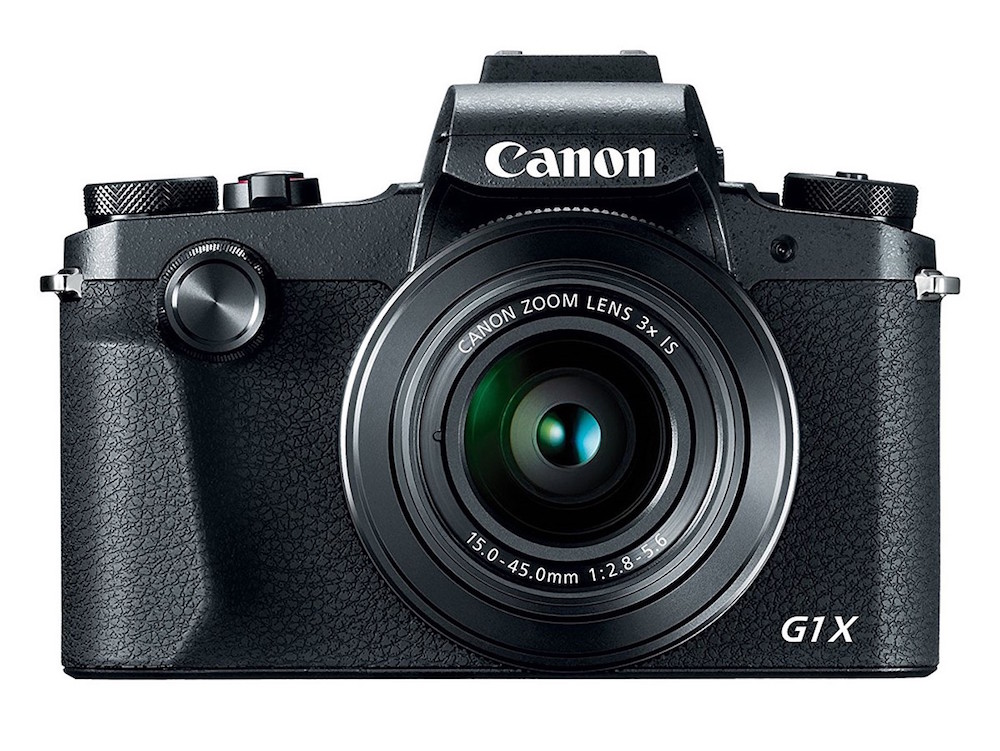 Dust and water resistant, the Canon PowerShot G1 X Mark III is a compact and powerful imaging companion ready for a variety of challenging shooting scenarios. Designed for enthusiast and professional users, it offers a host of useful features to help inspire creativity and improve operability. 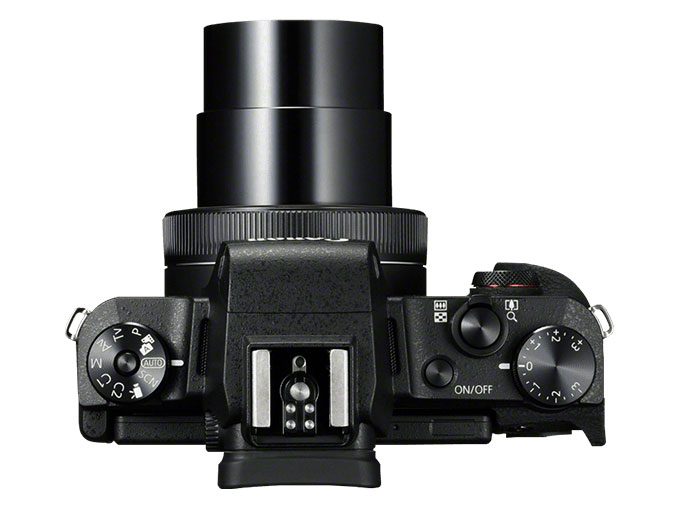 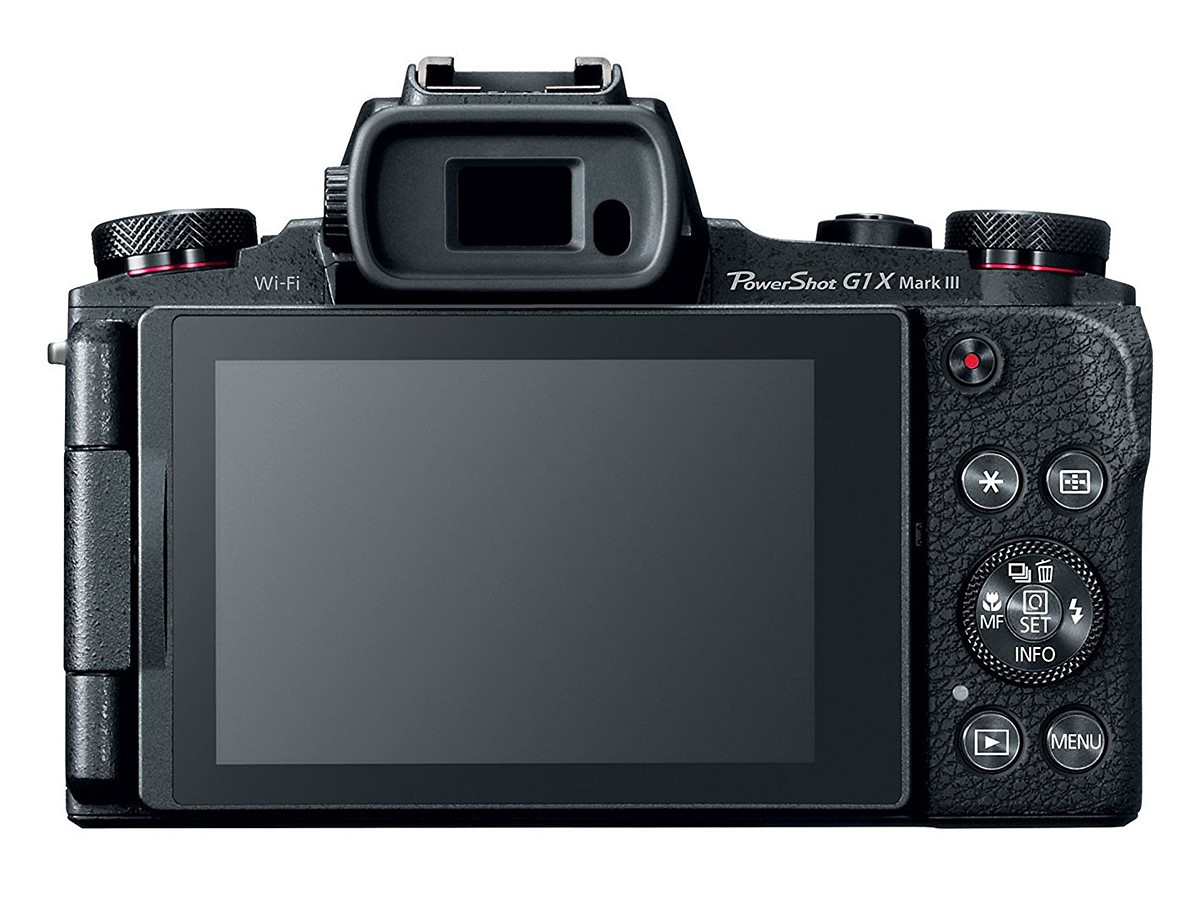