First Canon EOS 5DS R Mark II specs has been leaked on the web. It seems that the upcoming camera will have a new 60.1-megapixel full-frame image sensor.

Canon is rumored to announce the EOS 5DS R Mark II in late 2018. First details of the high-end DSLR has been surfaced online.

The new device will be the replacement of the Canon EOS 5DS R camera. The design of the body will be identical to the EOS 5D Mark IV. The high-megapixel DSLR would be an answer to the Nikon D850. 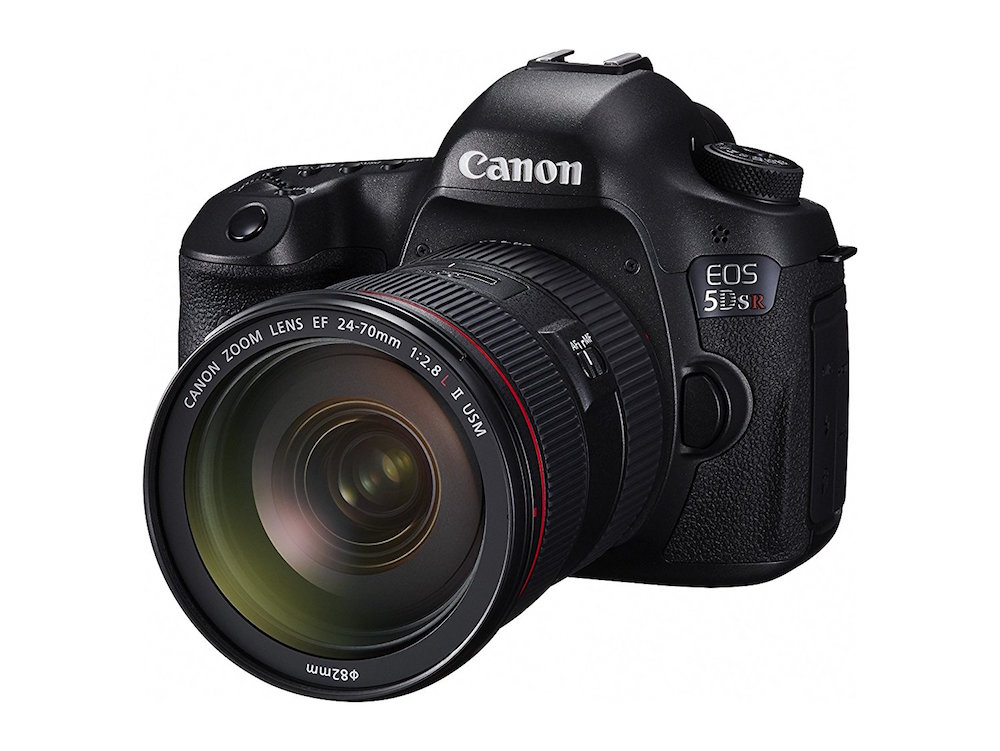 The first Canon EOS 5DS R Mark II specs list has been covered at Canon Rumors. Stay tuned with us for more buzz!