Canon is actively working on a 50mm focal length prime lens which will be announced in 2018. There are apparently two prototypes currently being tested by select photographers.

Canon may announce an EF-mount 50mm f/1.4 lens in the near future, as the company is definitely working on such product. 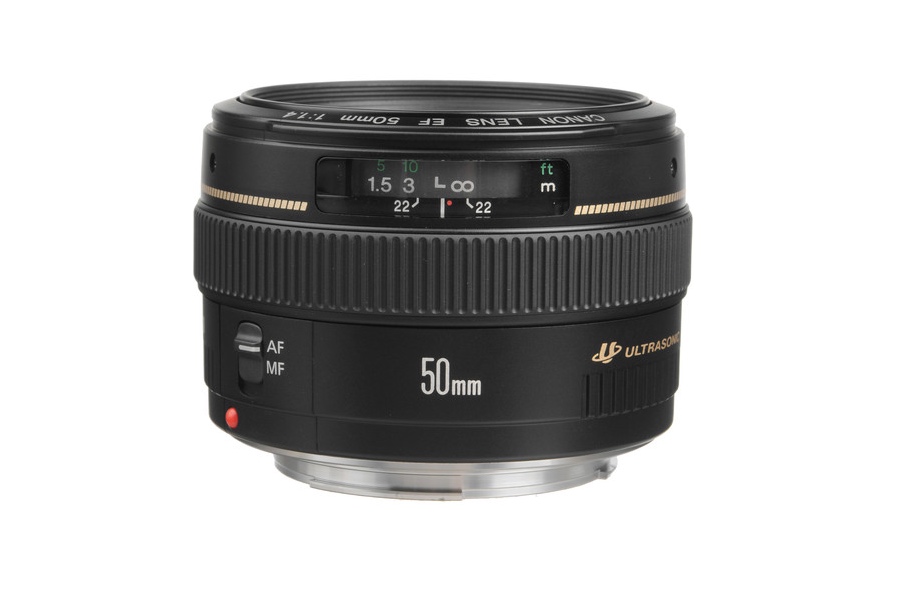 One of the oldest lenses in Canon’s portfolio is the EF 50mm f/1.4 USM prime. It was introduced back in 1993 and it has not been replaced so far. The rumor mill is sure that another 50mm optic is coming in 2018 as the current generation is very old and a replacement is a must.

The new Canon EF 50mm f/1.4 lens would come packed with an improved design and better optical formula . The design and the IS tech will probably borrowed from the new 85mm.

Canon EF 50mm f/1.4L IS USM is expected to be priced around $999 USD. Stay tuned with us for more information.