The new Canon PowerShot G1 X Mark III camera is preparing for its announcement, as the company will add a large APS–C sensor to its compact camera series.

Canon is actively working on a new high-megapixel PowerShot camera, which is rumored to be announced sometime in Fall 2017.

Canon PowerShot G1X Mark II will be replaced by this new camera with a large image sensor. The G1 X Mark III is aimed to be a new 24-megapixel APS-C sensor PowerShot camera. 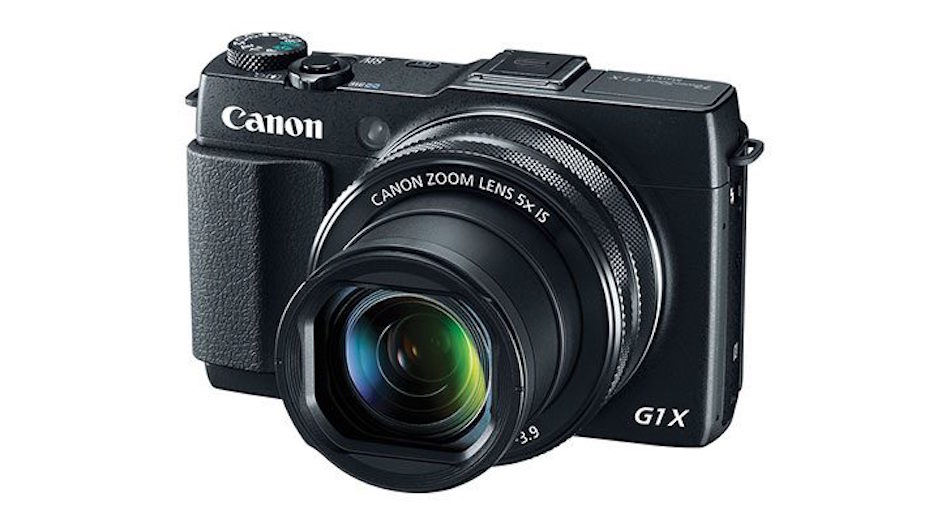 Sources have also revealed some specifications of the camera. It appears that it will feature an 24-megapixel APS-C image sensor, DIGIC 7 processing engine, and a long zoom lens.

The first set of rumored Canon PowerShot G1 X Mark III specifications point to a compact camera with an APS-C sensor. Stay tuned with us for more information.